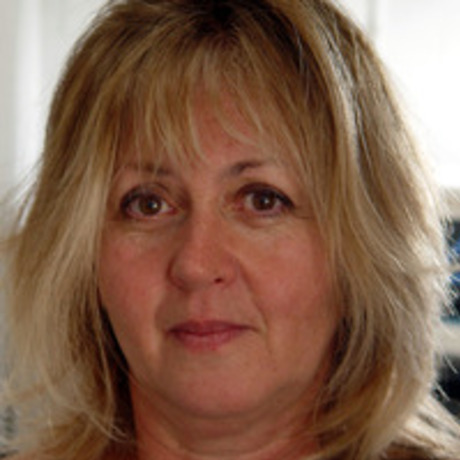 Alla Viksne was born in Moscow. She graduated from Moscow "Art School 1905". That same year she started exhibiting her work as part of group shows in the most prestigious Moscow show-rooms such as Manege, Kuznetsky Most, Begovaja, Scientists Club. In 1977 she became a member of prestigious Youth Section of Soviet Artists League. In 1991 her works were exhibited at one of the first private galleries in Moscow. The first time she showed her works in California was in 1993 in San Jose. Subsequently she exhibited her paintings in San Francisco, San Mateo, Stanford, Palo Alto Medical Center, Koret Gallery, Vidman Art Gallery in Las Vegas, Los Angeles, Carmel galleries and gallery in Moscow. Her works are pride of many private collections in USA, Russia, Israel, Germany and Italy. In 2001 one of her works was sold on the Russian-American Society auction. In 2006 Alla became a member of Oil Painters of America accosiation.
To portray something, it is necessary to see it, and see not only the outline, light and shade, to see and convey character and atmosphere, breath and movement, the charm of the moment.

Happy New year!!!!
I wish all of us success and new ideas in the New year!May the year be fruitful,kind,honest and sincere!!!!
I sincerely wish and the only thing that can give your vote for Your album!!!!
HAPPY HOLIDAY ALL OF US!!!!!