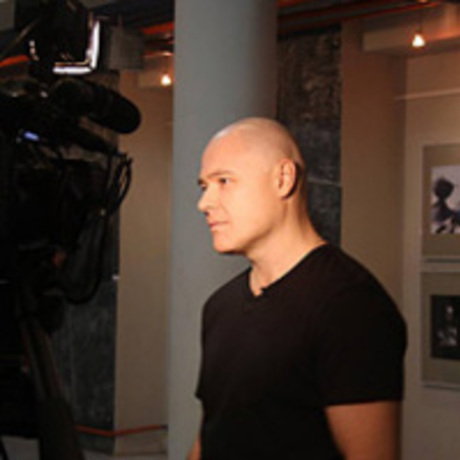 The film director - Georgy Danelia.
The film action occurs on a planet called, "Pluk". It’s a desert-like planet where high-tech civilization has gone through full cultural collapse: the style of the buildings, gadgets, vehicles - it’s negligent, careless, and everything looks as though it’s made out of scrap. "Ku! Kin-Dza-Dza!" is the winner of the Asia Pacific Screen Awards 2013 (best animated film), Nika 2013 (best animated film). 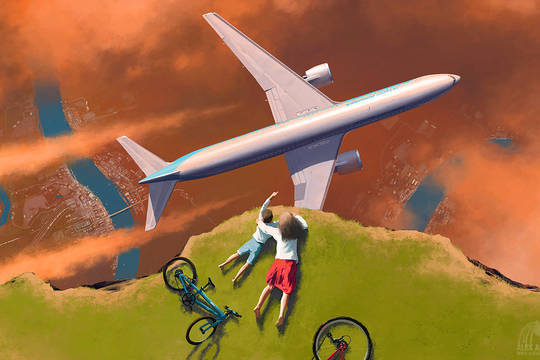 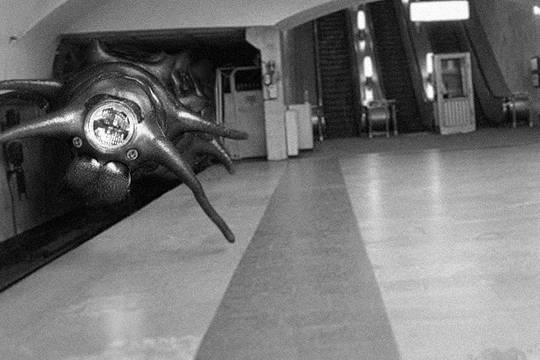