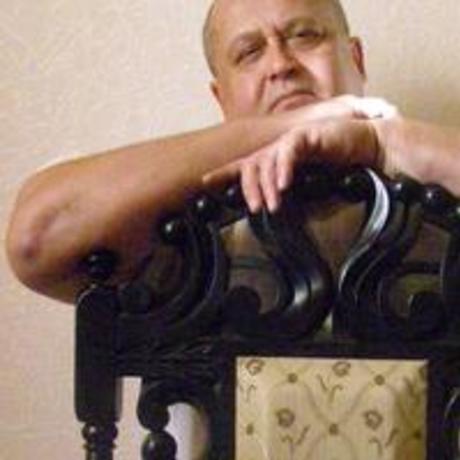 --- 2008 year. The winner of 2-th International Online - Competition of carving. Theme of competition : "Look on Life ".

1th PLACE in a nomination : "Trade in execution" ;

--- 2007 year. Execution of exhibition order for Italian Co., that organize Auctions and shows
of Antique furniture in Europe ;

--- 2007 year. Joint shows in projects of carving on Internet - site of carvers of America (north-west. Washington): http://www.woodcarvers.org/woodcarverpage1.htm / with work : "Birth of Queen" ;

--- 2006 year. The Name of Author was entered on the Gold pages of Modern Encyclopedia of Ukraine, in the list of gifted people in Science, Culture and Arts ;

--- 2006 year. Was invited and successfully participated in execution of palace carving for the VIP- client. Making of the compositions from wood in interiors jointly with architecturally - designer group of experts;
--- 2006 year. Participation in the joint shows of the carved wares on the site of American masters in carving(carving from under revolved saw) http://www.chainsawsculptors.com/artscrafts/vladimir_rusiniv/index.html ;
--- 2005 year. First invitation for Shows of all projects in Association of carvers of America : http://www.woodcarvers.org/woodcarverpage1.htm ;

--- 2004 year. Invitation to Lyon (France) for creation of the personal exhibition in private commercial Co. ;

--- Annual shows of the works in Kharkov Artistic Museum ( Union of Folk Art );

--- Regular participation in Shows of ART-SHOW on the Internet - sites of Ukraine, Russia and distant foreignness ; 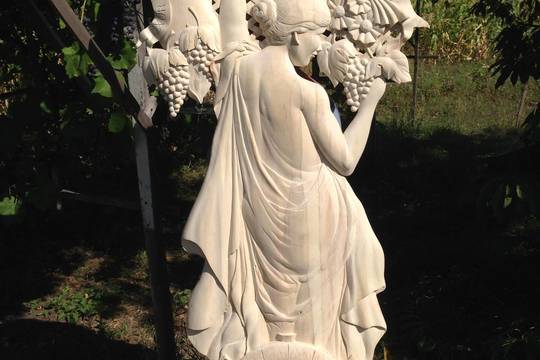 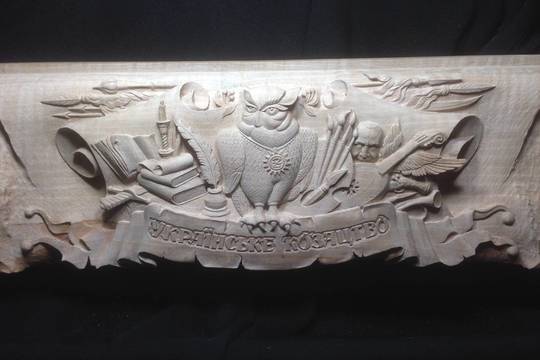 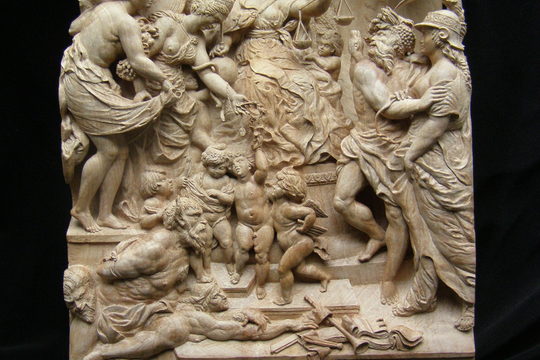 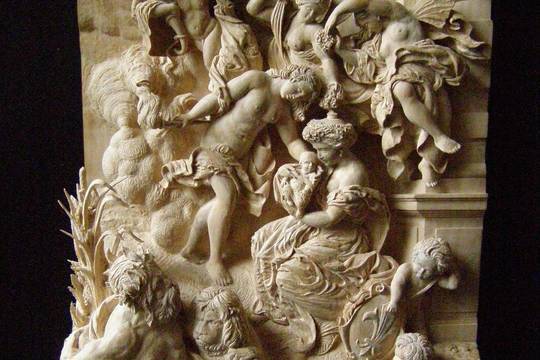