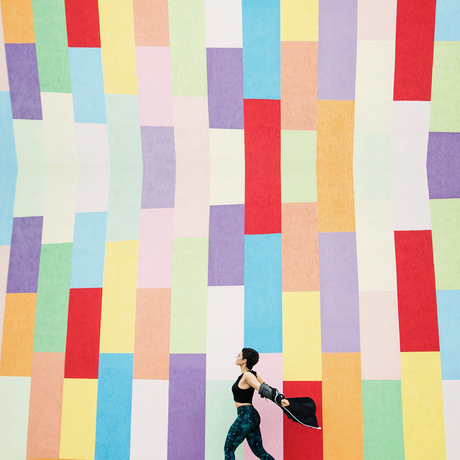 Mayakovskaya is a Moscow (Russia) Metro station on the Zamoskvoretskaya Line. Located in the Tverskoy district (CAO); named after the poet Vladimir Mayakovsky. It was opened on September 11, 1938 as part of the section "Sverdlov Square" (now "Teatralnaya") — "Sokol" (the second stage of construction). Column three-arched station of deep laying with one island platform. In 1939, the design of the station won the Grand Prix at the World's Fair in New York. The station has the status of a valuable cultural heritage site of regional significance. 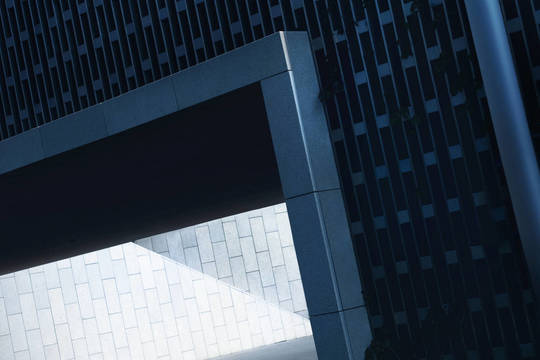 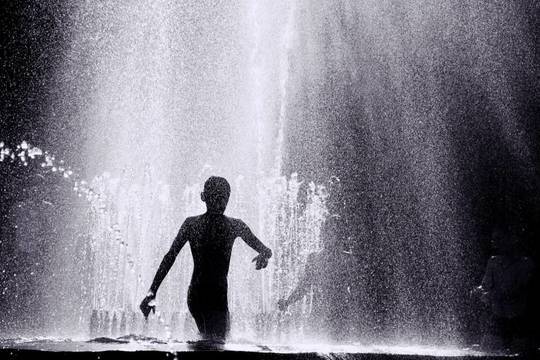 The world around us
Photography 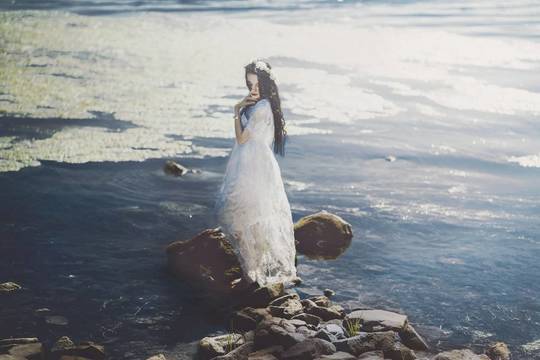