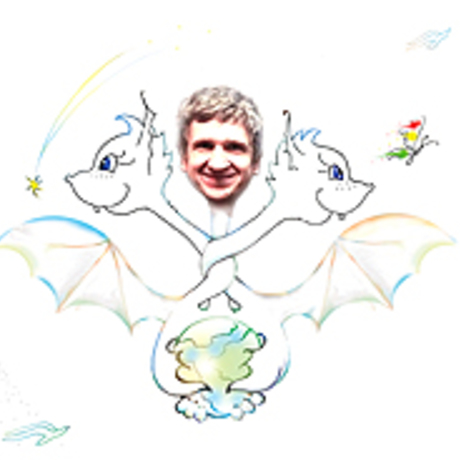 Two masters and two kinds of art got together to recreate the remarkable works of architecture, belonging to different epochs, civilizations, and cultures: Ra Gates in Ancient Egypt, Persian Oriental Palace, Solomon’s Ttmple, Hellenic Temple of Athena, Chinese Temple of Tao and Te, European Gothic Cathedral, the Indian Taj Mahal, Laxmi Narayan Ttmple, Japanese Shogun's Castle, Old Russian Golden Gates, Ukrainian chapel.
Architectural foundation of these works are matches; and a dozen accompanying miniature sculptures made of beads and glass beads, such as gods and goddesses, lotus flowers and trees, swans and a ship, guns, as well as the glittering eastern dome perfectly supplement the composition.
The authors were not going to reproduce the exact copy of any of these sights. It is more like the modern perception of what encouraged the first creators to work.
We suggest those who prefer replicas take a ready-made measured drawings and bring them to the required scale.
However, in this case, you will also have to show your creativity and intuition. While creating magnificent monuments, their authors considered peculiarities of human perception (from below upwards) and deliberately distorted the proportions of some pieces of buildings or sculptures. It helped to eliminate the optical distortion of architectural shapes and sculptures when viewed from a distance or from the perspective of (the architecture of this concept is indicated by the word "kurvatura").
Now you have to do the same job, but in the opposite way; since the miniatures are looked at either directly or from the top down.
As this peculiarity is not taken into account, even the most accurate reduced models do not evoke as much admiration, as their original.
Nearly 100 photos and 14 videos present in detail a collection of miniature works, on the one hand, and a new direction in art, on the other. You can become acquainted with it in this edition and start making your first independent steps, and interactive links will allow you to plunge into the culture of major civilizations of mankind.
https://www.youtube.com/watch?v=rqbpoZNqwMQ 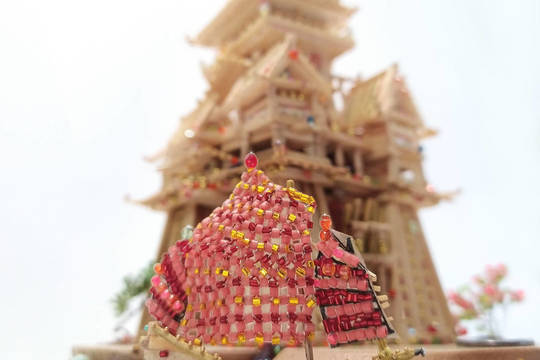 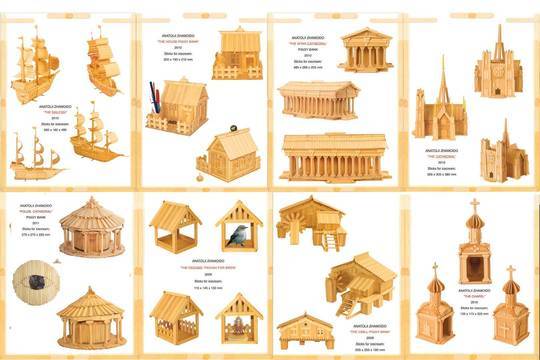 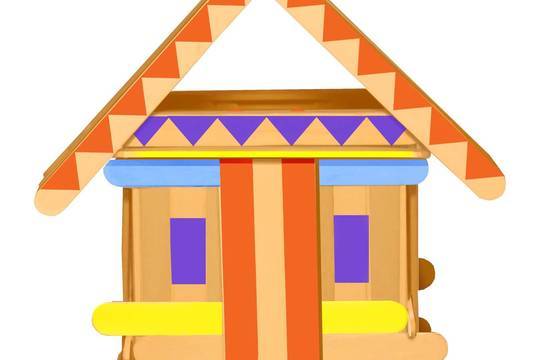 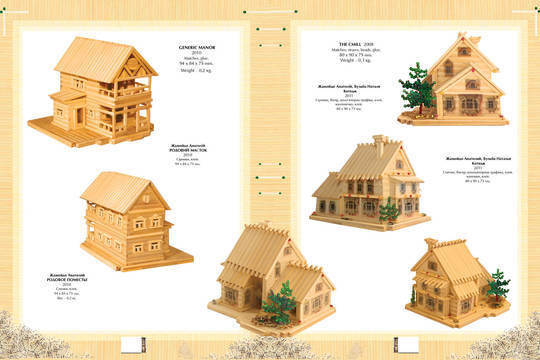 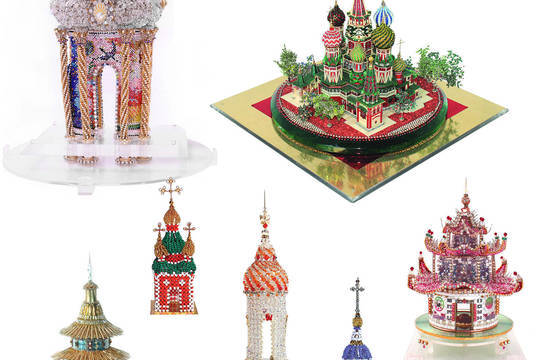 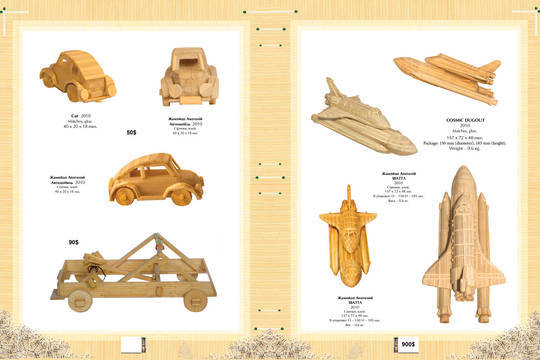 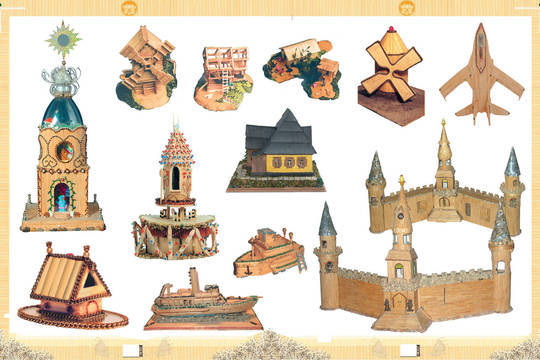 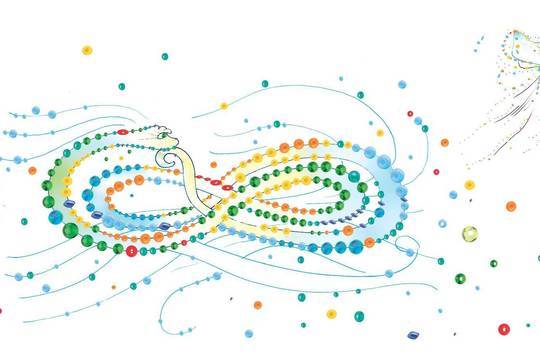 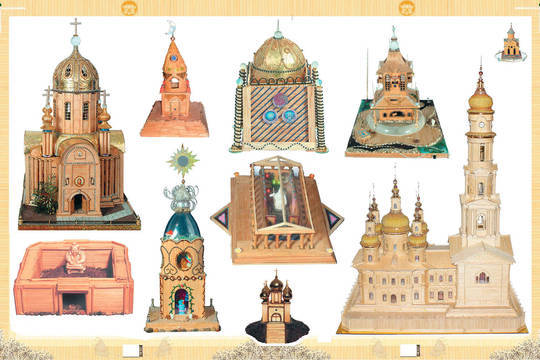 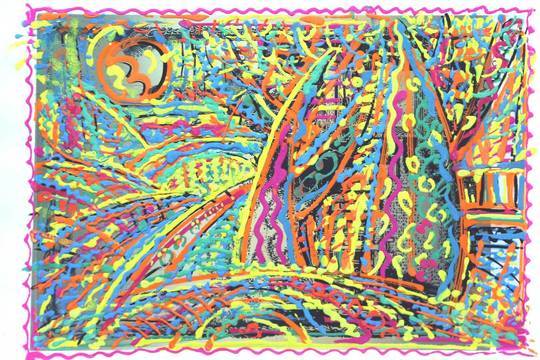 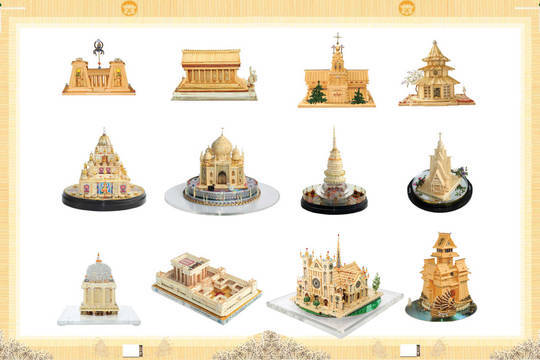 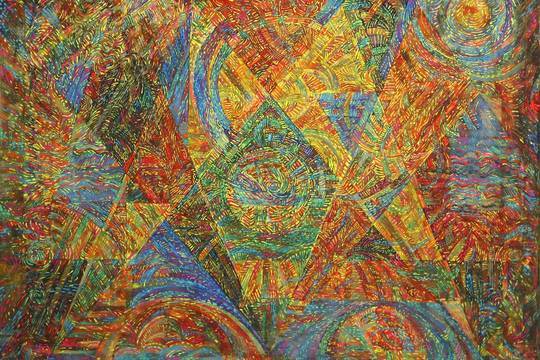 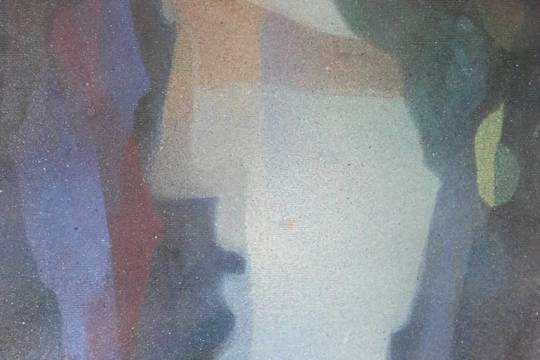 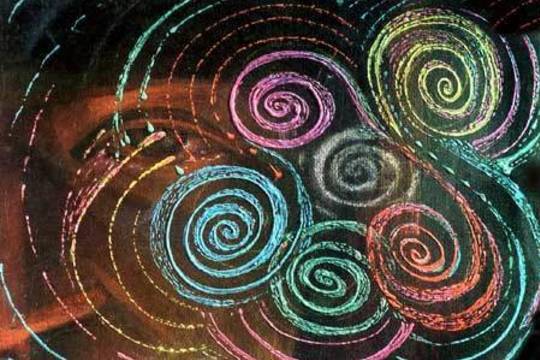 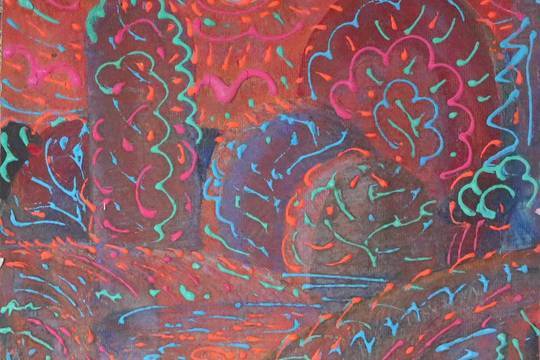 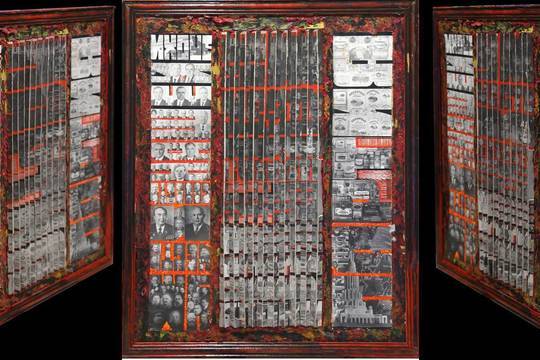 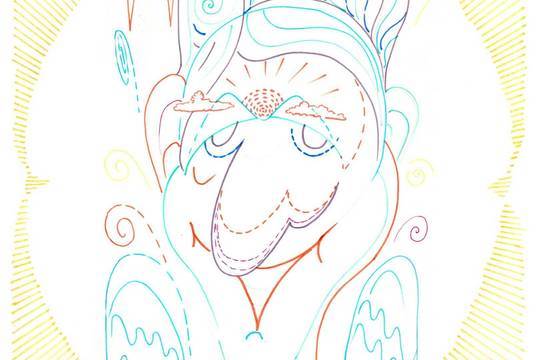 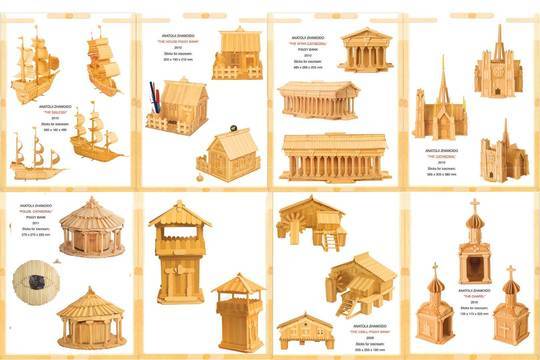 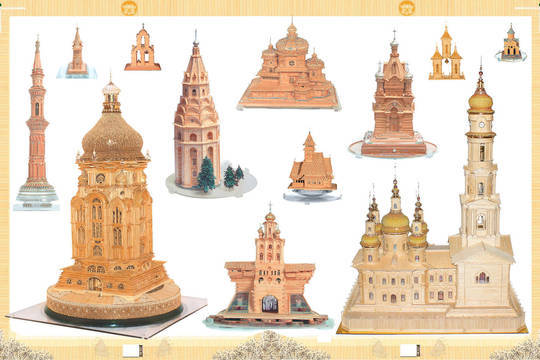