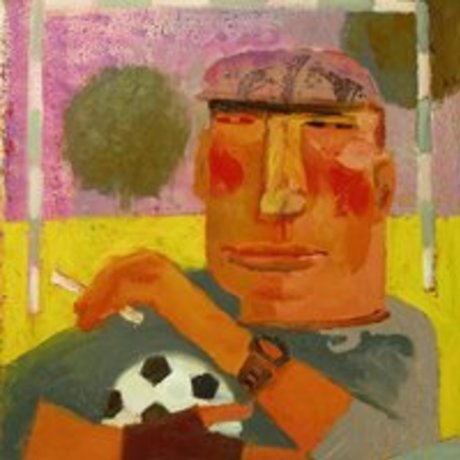 I like to draw modern humans and their environment . Later I realized that I like to paint them as " wrong ", ie, can distort reality ... for a more expressive image. As a result, developed his own style , combining grotesque, Cubism , Fauvism and Expressionism together.
The main theme - love, create, lyrical , sometimes with irony , etc.
Prefer positive contemporary art.
During his activity he participated in more than 200 exhibitions, from regional to union and international projects. Spent more than 20 solo exhibitions , including 5 " museum ." The most famous projects " around the name - LOVE ", " habitat - STILL ", " Solo for the duet ", "Scope of attraction ", " Grotesque ", " Time for a Change " and others.
Has participated in many international and Ukrainian international plein air (Ukraine , Poland, Slovakia , Czech Republic) .
Odessa is the organizer of the group art modern art positive " Rikitiki ." Founder of Odessa youth art contests " kettles ", " sea and boats ," " Pink bulldozer 2012", " 2013 " "2014" 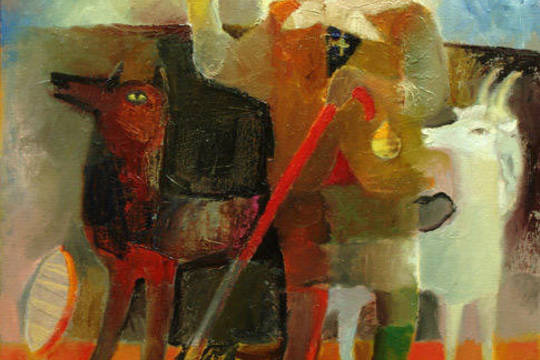