On July 6 2015, a meeting took place in Ekaterinburg between the president of the International Association of designers VATIKAM, Kamo Saakyan, and a participant of the project, the winner of the 3rd prize of the International contest “Best Works of the Year 2014”, the talented designer Ksenia Shulzhenko.

The president of the Association awarded the winner with a diploma and a monetary prize as stipulated by the Contest Regulations.

The president also thanked Ksenia and made a special notice of her active work and personal contribution to development and promotion of the VATIKAM project in both the Krasnodar Krai and the Russian Federation as a whole.

By a suggestion from Mr. Saakyan, Ksenia Shulzhenko was appointed representative of the International Association of designers VATIKAM for the Krasnodar Krai.

After the official event, a meeting took place with the member of jury of the Internaional Association, a renowned sculptor Gevork Gevorkyan, who spoke of his creative process and shown his new works.

The team of our association sincerely congratulates Ksenia Shulzhenko on her assignment and wishes new creative successes!

Ksenia shared with us her impressions of the meeting:

“Good whatever time of day where you are!

I would like to share my feelings about the trip from Krasnodar to Ekaterinburg.
On Monday, July 6 2015, I attended the award ceremony for the nomination “Best Works of the Year 2014”. I received a diploma and a prize.
I have only the best impressions from the city of Ekaterinburg. It amazed me with its openness, a historical legacy and picturesque views.
There is history and beauty behind its every corner.
The president of the International Association of designers VATIKAM kindly took me on a tour through the city, and it was insanely interesting and exciting.
I also made a visit to an excellent sculptor and an awesome person, Gevork Gevorkyan. The meeting in his workshop was a great experience.
The city, its people, meetings and acquaintances, its lovely atmosphere – all that truly impressed me.

I’m very grateful for the meeting and for the hospitality to the president of VATIKAM association Kamo Vagarshakovich, and to the sculptor Gevork Arutyunovich!

I’m full of inspiration! Now I want to create!” 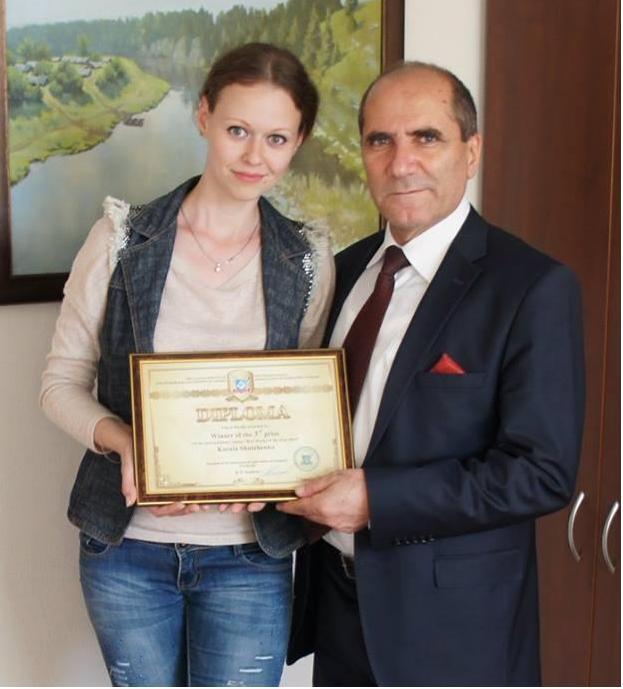 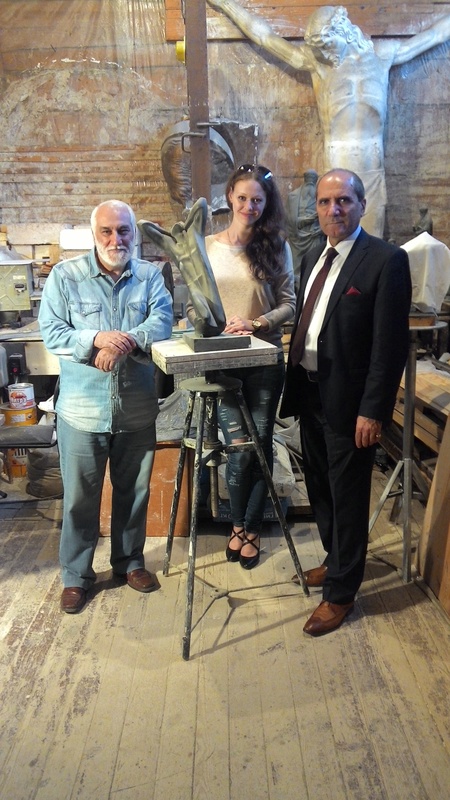 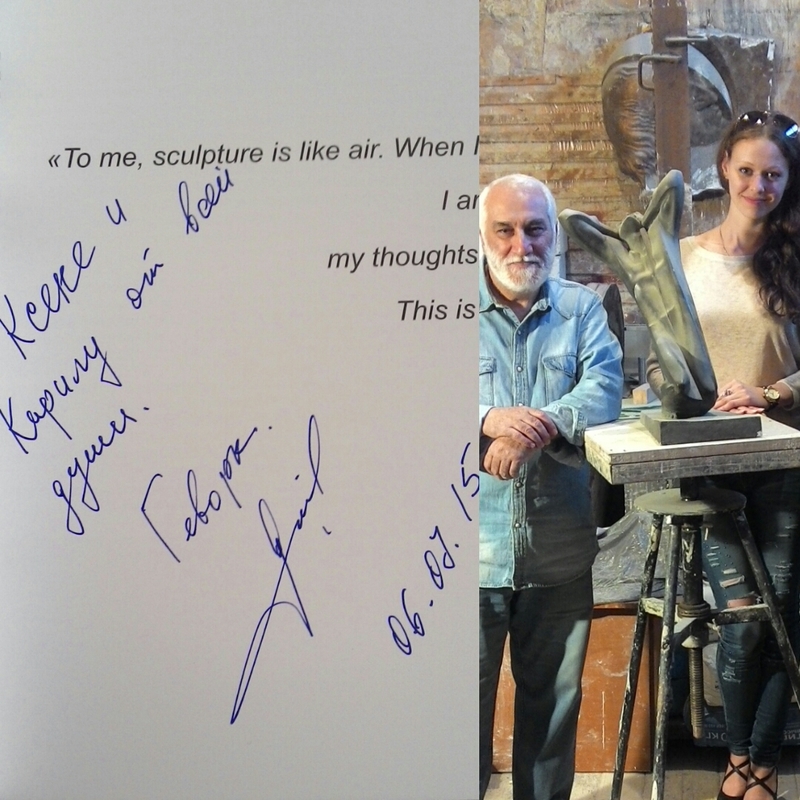