During the talk, Gevorg told us about himself and his creative work.

“I’ve decided to be a sculptor when I was a little kid – when, six years old, me and my father attended the opening of the monument, famous for all Armenians, by the great sculptor, the People’s Artist of USSR, Yervand Kochar – the David of Sassoun in Yerevan”, he says. An image of a mighty rider atop a heroic steed has made a huge and unforgettable impression upon the boy. “I, too, will be making monuments like this one”, thought young Gevorg as he sat on his father’s shoulders.

He is especially fond of remembering his first mentors: Atabek Grigoryan, one of the best Armenian sculptors who taught composition in his art school; Teresa Mirzoyan, the teacher of composition in his institute; the famous sculptor and jazz musician David Bedzhanyan. He’s also greatly influenced by the works of the composer Avet Terteryan.

In addition to sculpture, Gevorg Gevorkyan is taking up painting; he’s a teacher in the Ural State Academy of Architecture and Arts – the USAAA. He is glad to be passing his skills and knowledge to the younger generation, to be training future sculptors, and it’s highly important for the master. Many students of the renowned sculptor have graduated the academy with distinction.

To create his works for master Gevorkyan means to love. His works are as children to him. Poetry and classical music are the things that give him inspiration. Friends, their support, the creative circle and the spirit of imagination are maintaining him and assisting in overcoming hardships.

During the meeting, the master presented projects of his unique works. Each of them took a peculiar corresponding creative and spiritual state. Works are dedicated both to specific events of international note and to well-known persons, writers, poets, industrialists; each and every of the works can become a real masterpiece of stone and a pride of any major city.

Based on the results of the meeting, Gevorg Gevorkyan has accepted the proposal made by the President of the association to give master classes to members of the VATIKAM project in various cities of the world.

Let us wish to the master strong health, good luck and long and creatively prosperous years! 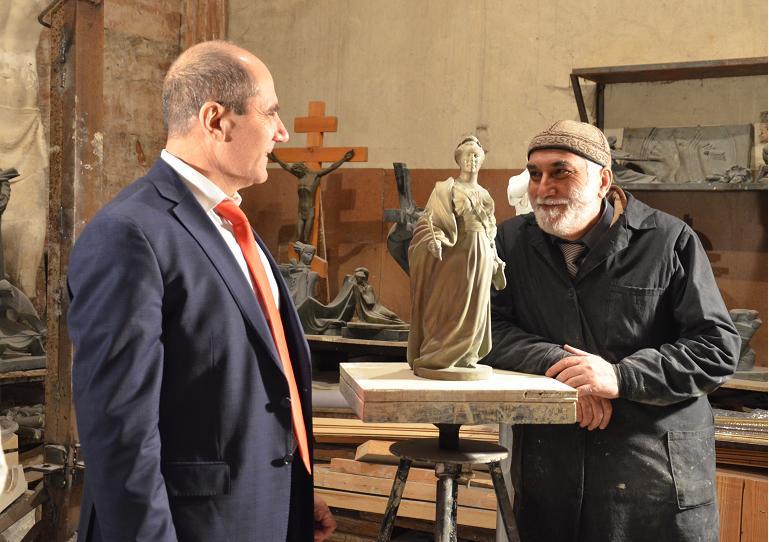 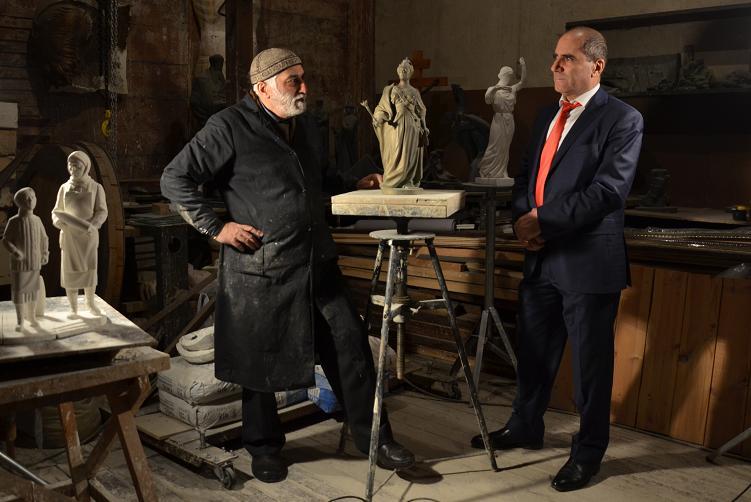 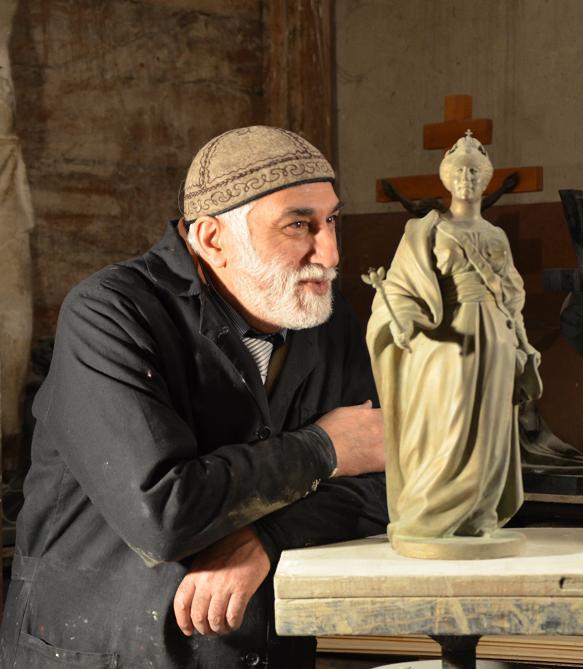