News > In Moscow on July 19 there was an extraordinary General Assembly of the peoples of Eurasia, which was attended by 360 participants from 30 countries.

This is a great historical event, when representatives from 30 countries of Eurasia and more than 70 regions of the Russian Federation gathered in Moscow to achieve their only goal – to preserve peace. This was stated by the Secretary General of the International union of nongovernmental organizations «Assembly of the peoples of Eurasia» Andrey Belyaninov. He also welcomed the Extraordinary and Plenipotentiary Ambassadors and employees of Embassies of the Eurasian countries, representatives of federal and regional authorities, local government authorities of the Russian Federation, representatives of national and cultural associations of Russia, the mass media, scientific and creative clerisy.

Opening the General Assembly, the head of the international union thanked everyone for the trust and also noted the special role of the Assembly's supporters, who actively support its activities. «All in attendance – are our true friends! And I thank you for finding the opportunity to participate in the General Assembly of the peoples of Eurasia», – said the Secretary General Andrey Belyaninov.

At an extraordinary session of the General Assembly of the peoples of Eurasia as the guests of honor were invited by the President of the International Association of designers VATIKAM Saakyan Kamo Vagarshakovich and the head of international relations of the Association VATIKAM Svetlana Saakyan.

During the activities undertaken Mr. Saakyan visited the photo exhibition «Children-flowers of life» organized within the context of the Assembly. 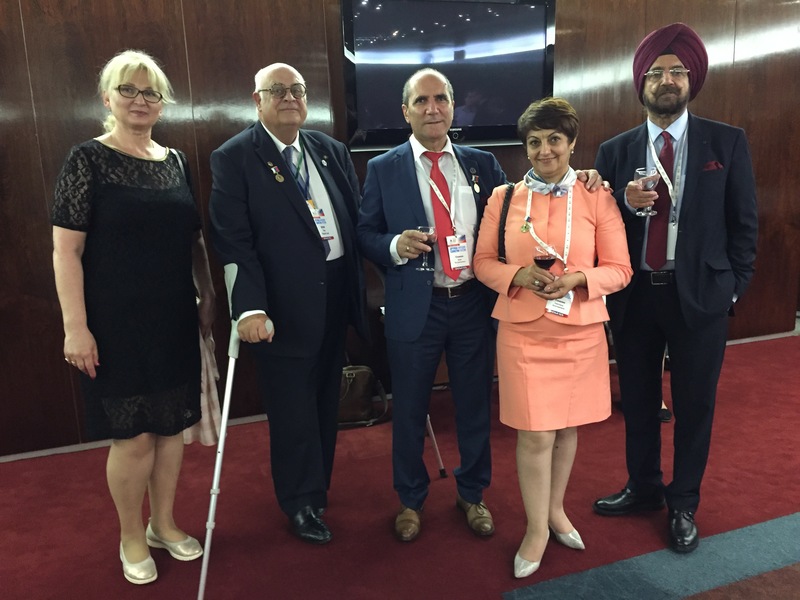 On the photo: In the centre Kamo Saakyan with the wife Svetlana, on the left Dalbir Singh (India), on the right Bernard Loze (France) and Svetlana Khidirova (Russia Khabarovsk). 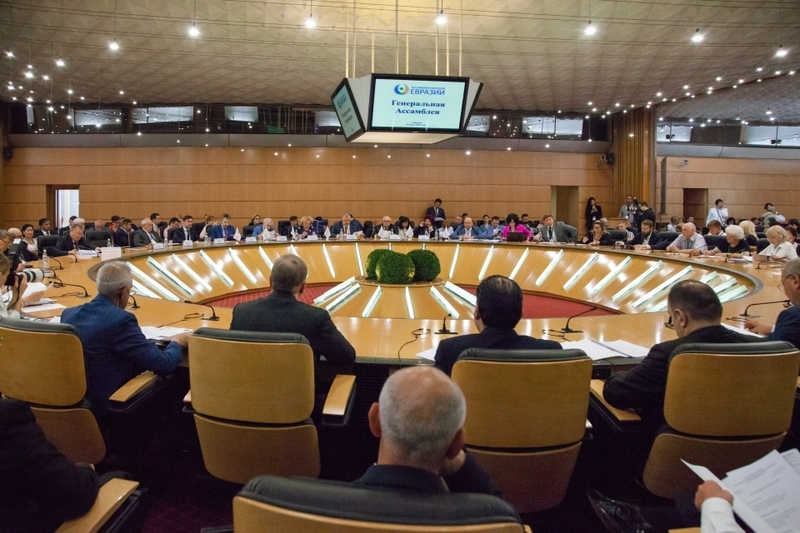 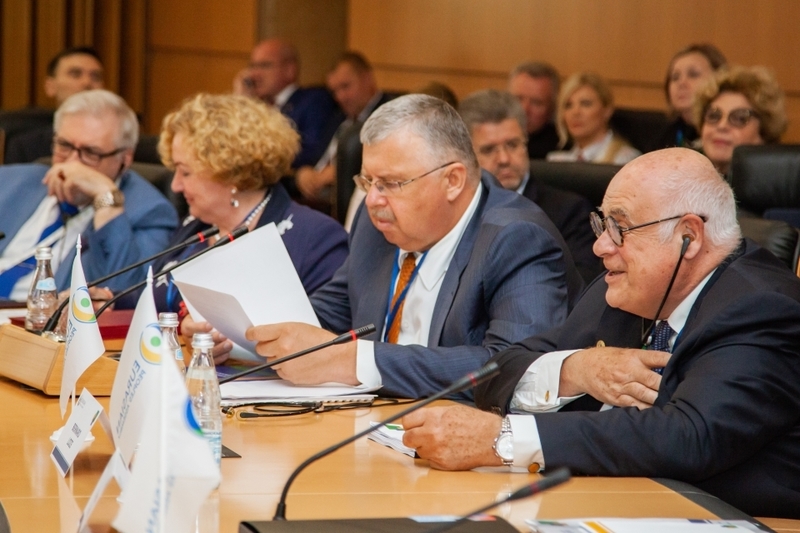 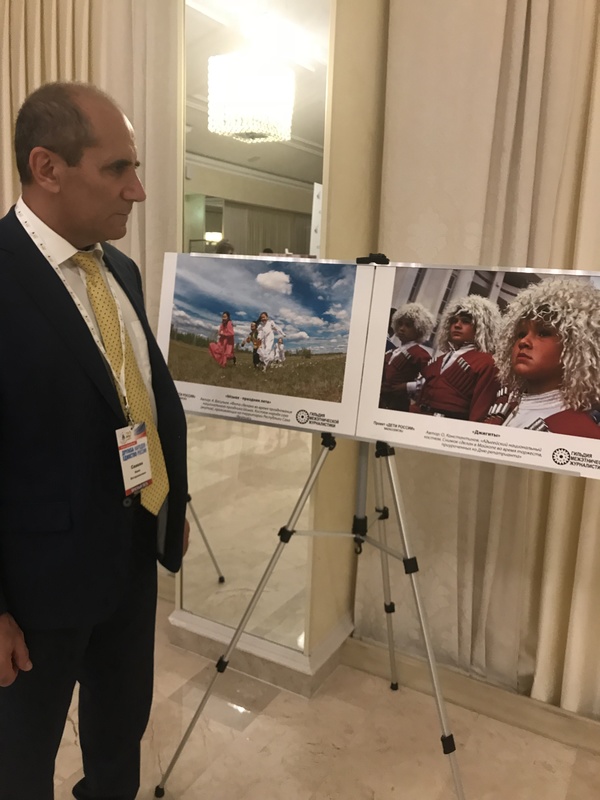