Indian style is one of the ancient in the world. It has been forming for a long period of time. In the IV century BC Indian elements were mixed with Greek and a new world of forms has appeared. In the twentieth century the West was sick by India for several times, since the era of the hippies (sitars, incense, beads of gems), passing through the vigorous 80 (batiks, gauzes, Raj Kapoor and all Indian cinema) and ending with the 90-s (Krishnaists and Ayurveda). 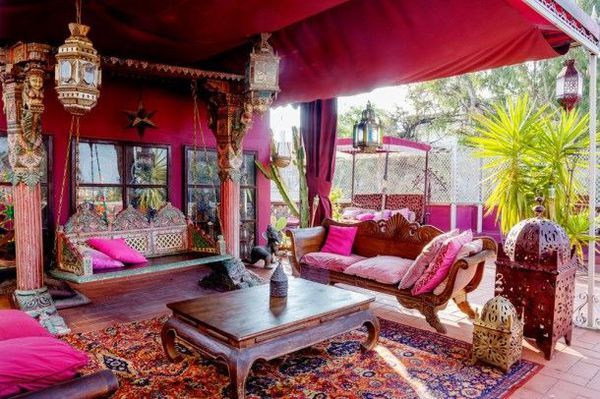 Indian culture – is one of the most original and exotic cultures that existed on our planet. The first who loved this culture were the British. Indian style literally «penetrated»
into European life. The British even began to «confuse» their traditions with Indian, for example, a tea party at five o'clock. And now commitment of huge layers of population all over the world to Buddhism, Indian philosophy and yoga has attracted global attention to such an original style and in an interior. This design is very attractive to those who want to bring to one’s home Oriental luxury and bliss, create an atmosphere of light, relaxation and joy. Maybe that is why design of housing in this style has become so popular. 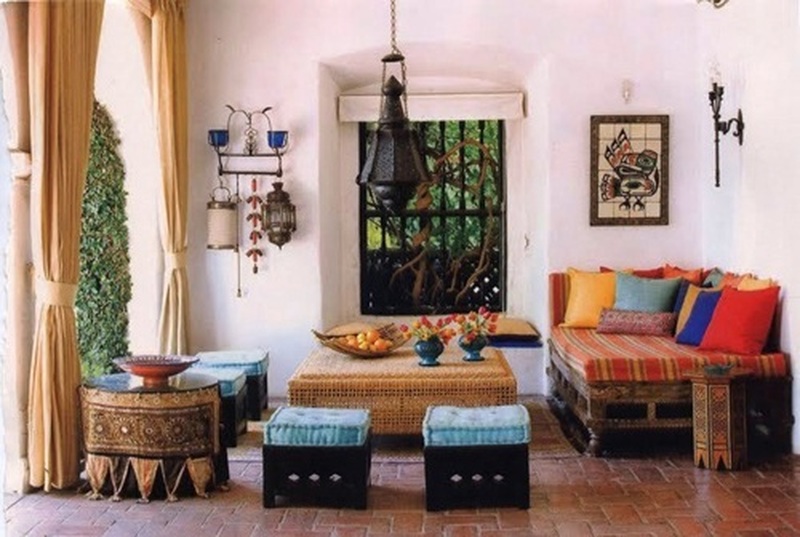 In the views of Europeans India is associated with a riot of colours, a rich variety of exotic fruits, exquisite aroma of spices and incense. In the Hindu religion the spirituality prevails over the material, which is expressed not only in deep ancient wisdom, richness if traditions and culture, calm contemplation, but also in pretentiousness of architectural style, striking elegance of ornaments and subtle carving. 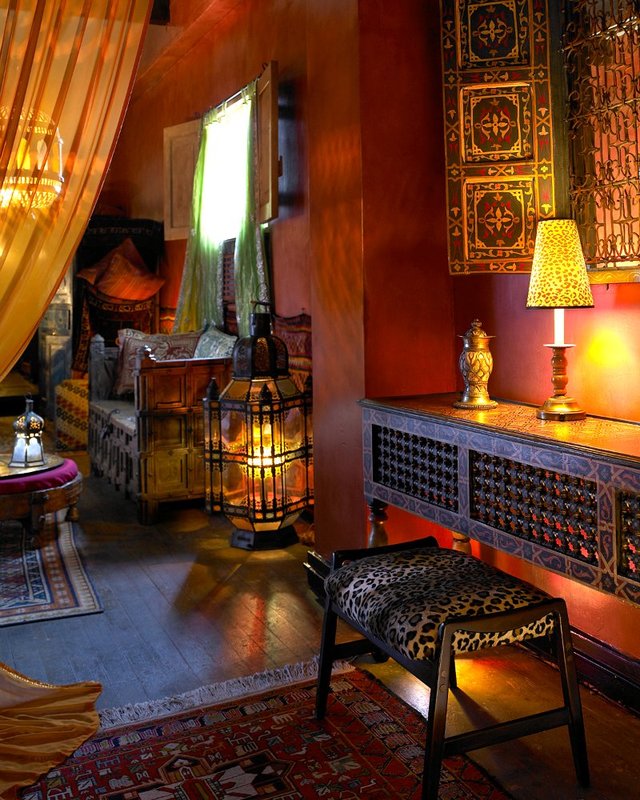 Interior design in the Indian style – a theme at present is quite popular not only in Eastern cafes and restaurants, beauty salons, where methods of traditional Oriental medicine and cosmetology are applied. Houses and apartments, decorated in colourful and full of mystery Indian style, show an amazing combination of fine taste, gorgeous luxury – with modesty, asceticism, unpretentiousness. 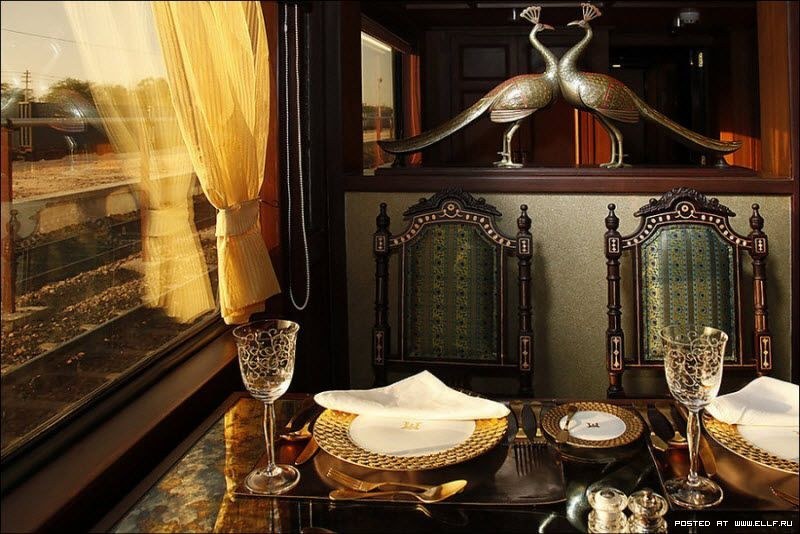 Indian architecture – Sthapatya-Veda – is present in Hinduism in everything: ancient temples or later palaces were built in such a way that there flows of positive energy from all sides were circulating. At that, there should be a small slope (to the North-East) of a site on which the structure is built.  And an entrance to the premises should be from the East – towards the morning sun. Entrance doors should be located not in the centre of the house, but with a shift, and open, preferably, clockwise. 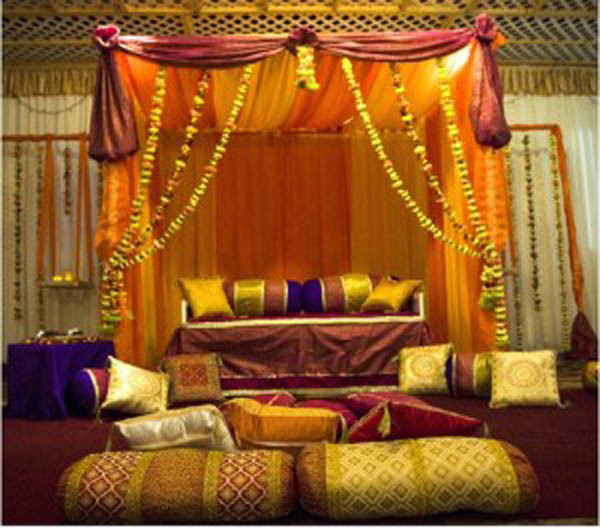 You are welcome to read continuation of the article on the author-designer Antonchenko Tatiana’s personal website: https://3dproject.by/a39189-etno-stili-indiya.html