News >  «Country style» of an interior through Tatiana Antonchenko’s eyes.

Country style – its main idea in an interior design follows from its name, from the English word «country»- province, village, countryside. 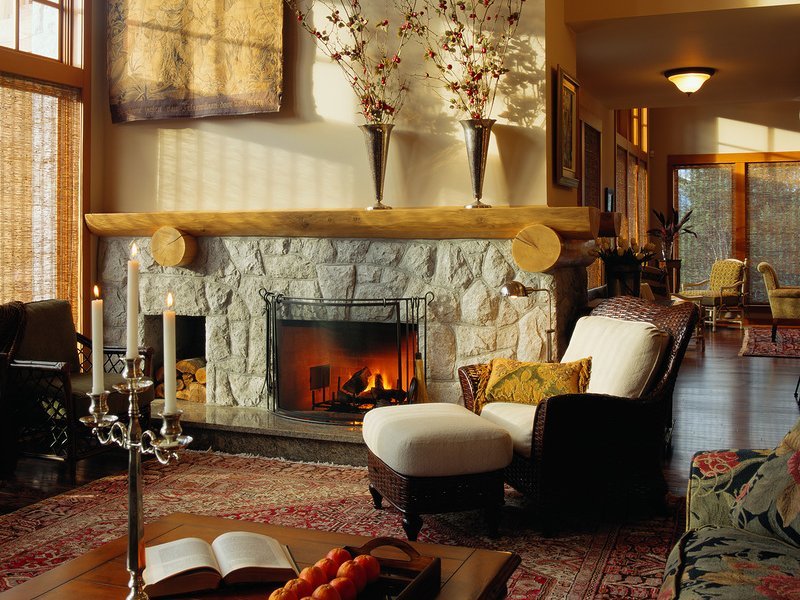 Tranquility and harmony, consonance of nature and people's household are inherent in this decorator style. Calming atmosphere has a beneficial effect on a person, his consciousness and wellbeing. This creates an atmosphere of serenity and security.  Housing in this style serves as an «emotional refuge» from crazy rhythm of life and worries, restores our peace of mind. 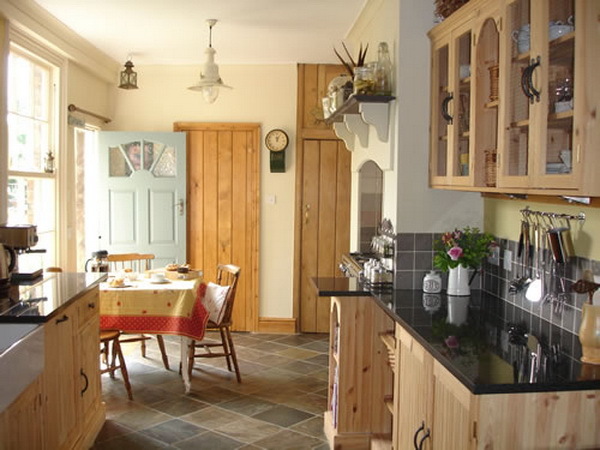 Country style as a design direction initially originated in England. Gradually it became widespread in America, then in European countries, and soon came to Russia. It was talked about country style in an interior for the first time in the early 20th century. Buying a small mansion outside the city or even in the city, many felt the desire to furnish it in the style of his grandmother's house. After all, this is the maximum cosiness, comfort, memories of childhood. In the second half of the 20th century an interior in a country style have became popular all over the world. 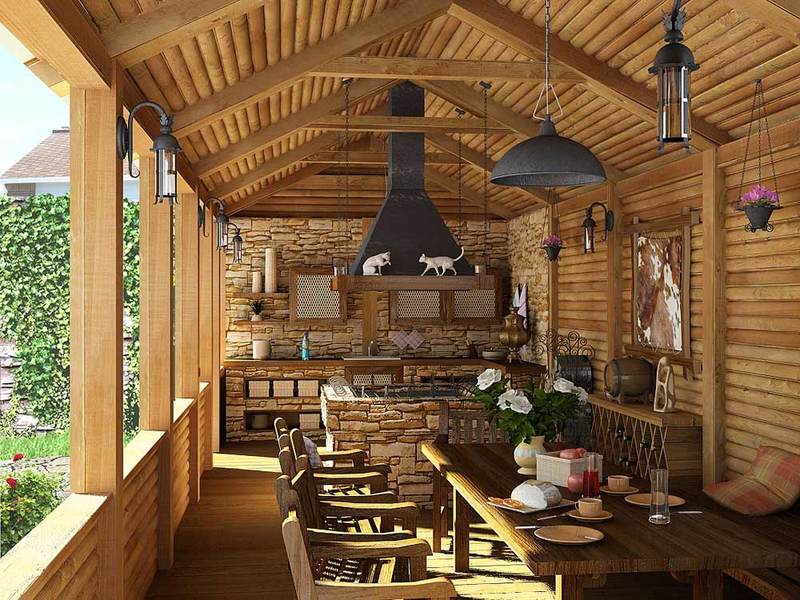 Peculiarity of this style is that in each culture it has its own distinctive features, as it is formed under the influence of  local climate and taking into account national traditions of a country.

Country recreates an atmosphere of a rural house, but decoration of a village home is different depending on what country it is speaking. Thus, it is possible to speak about English, Russian, American country, etc. Choice of furnishings, decoration and partly materials depends on what flavor of the country is reproduced in the interior. 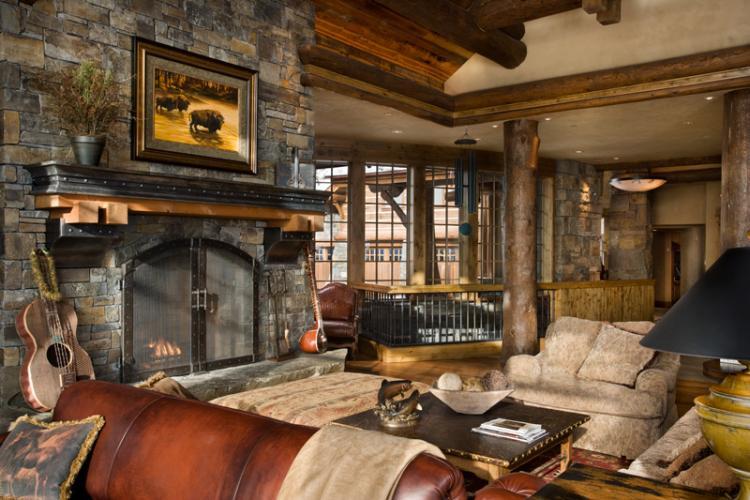 Accordingly, the British, decorating home in a country style, reproduced features of English country houses, French – French and etc. And over time it has become fashionable to create interiors in the style of ethno country – that is to take as basis a rural style of another country. 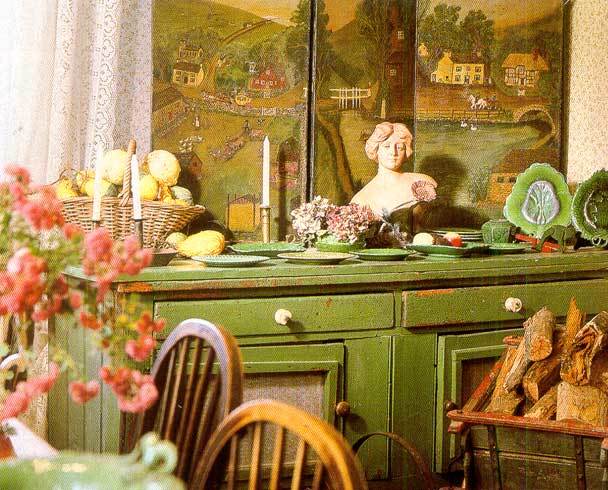 Thus, before starting working on an interior design in the country style, it is needed to choose the country, the colour of which will be the highlight of a premise. A whole house or a single room may remind about Russian izba, Ukrainian khata, a Mexican fazenda, American ranch, Swiss chalet, English cottage or French village house. 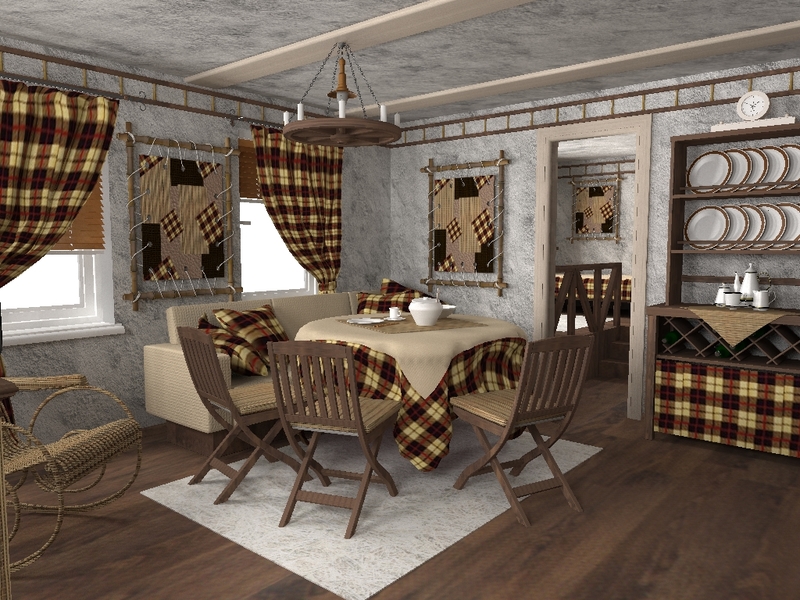 About all that ethno styles I will  definitely tell you in the following articles.

Well, and now about general features of the country style.

This style is optimal for people who allow «artistic disorder» in their home, live a large family or have small children, keep animals in a house. In order to have a country interior in one’s home, it is not necessary to live in a country house. This harmonious and utilitarian style will create in any home a peaceful, comfortable and welcoming atmosphere. 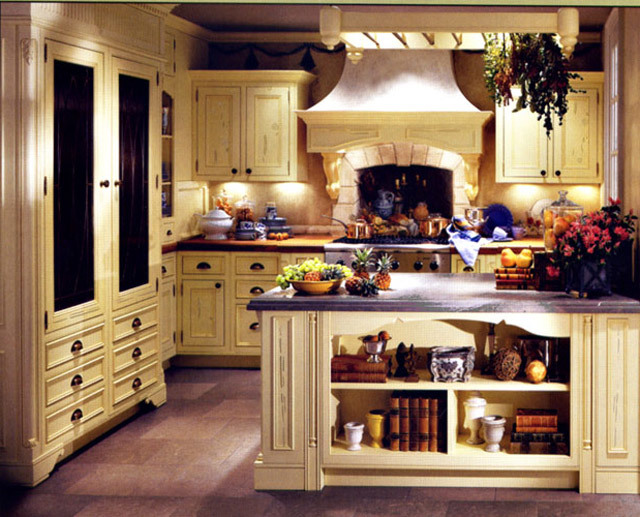 You are welcome to read continuation of the article on the author-designer Antonchenko Tatiana’s personal website: https://3dproject.by/a34085-stil-interera-kantri.html