Birthday of the style is in 90s of the 20th century.

Kitsch style is called «nihilism in architecture», considering that it appears in periods of economic crisis and «amidstyle»: the new has not yet appeared, and the old is bothered. 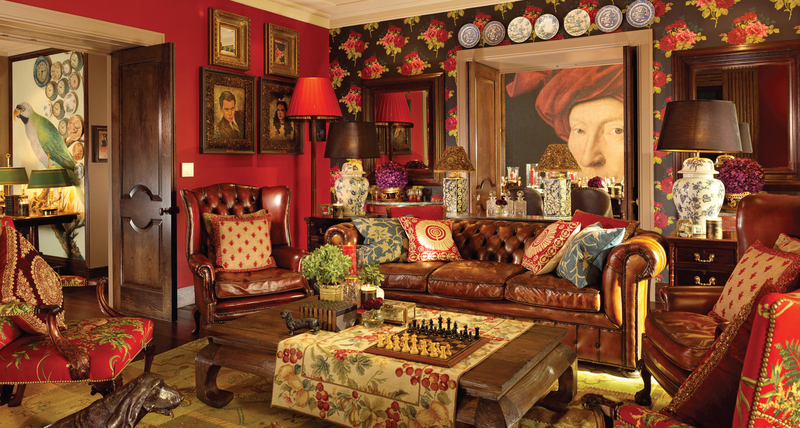 Generally nature of kitsch or its origin is associated with repetition and reinterpretation of yet existing classical prototypes. This style was born because of satiation and love for epatage. Combination of incongruous – is a moral of kitsch style. 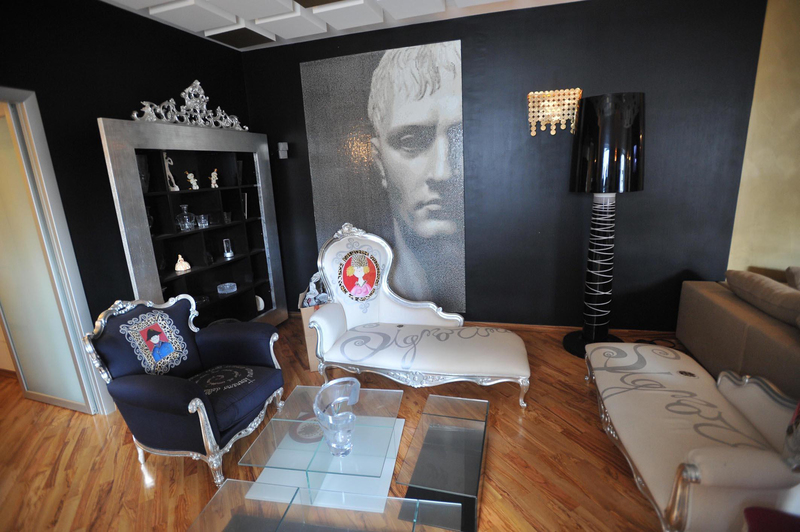 Kitsch is the most provoking and flashy style in an interior. Method of decoration an interior in the kitsch style is the most extravagant, no need to puzzle over how to furnish and decorate a room, but just take what came to your mind! 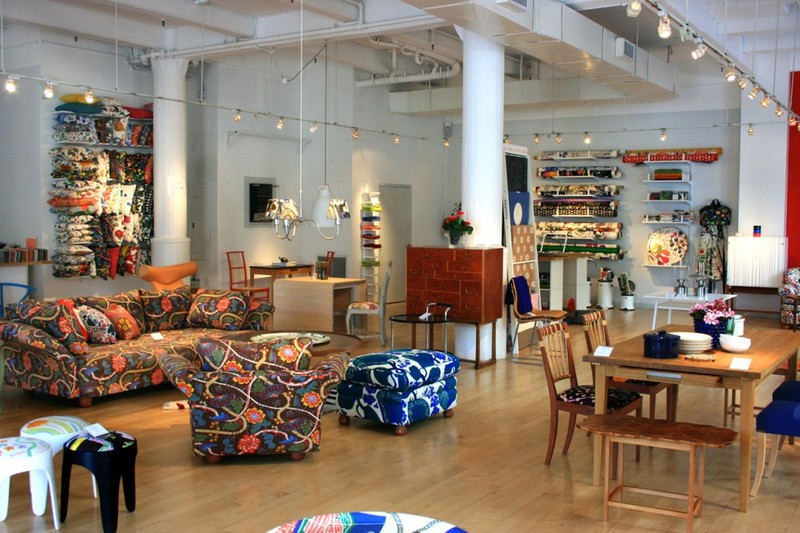 There are plenty of bright styles in interiors with hints of eclecticism, but kitsch in the first place – is a protest against traditions, classic and contemporary trends, they put boundaries on us, and kitsch provides scope for self-expression. 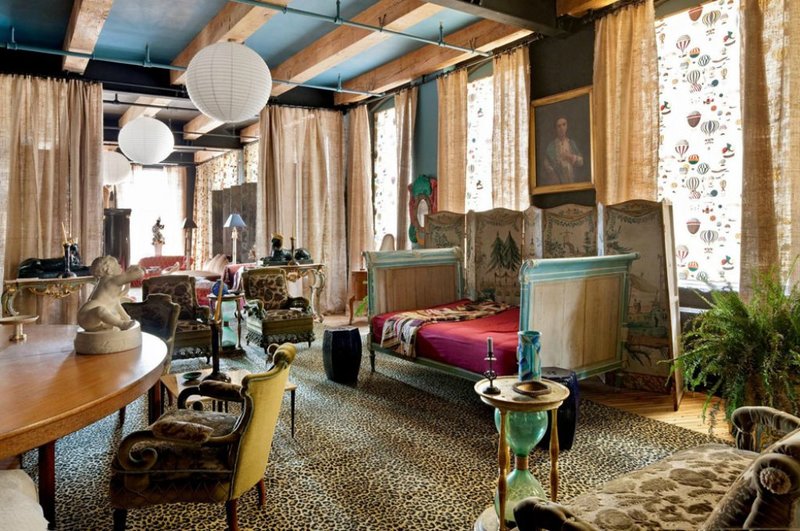 Kitsch shows aggression to the established principles in interior styles, it does not accept traditions and tastes which exist for centuries. Peculiarity of this style is irony and mockery in relation to everything traditional and inscribed in narrow terms. Result of such approach becomes obtrusiveness, disharmony and tastelessness of design thought. 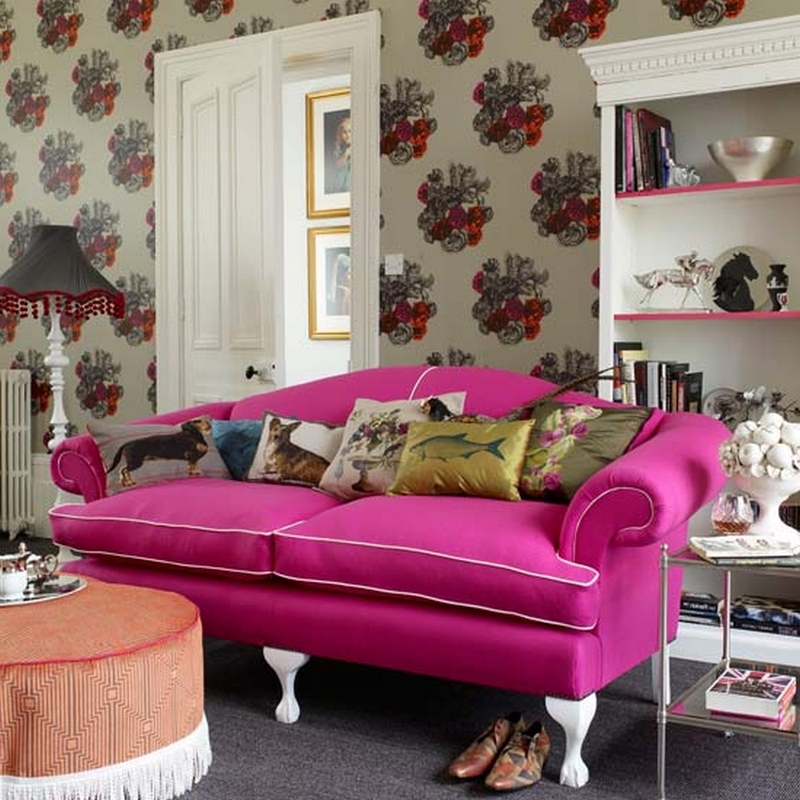 Kitsch – so is called everything bright, shiny, flashy, Intrusive and deliberately vulgar. Kitsch (from Deutsche. kitsch – «hack», «cheap») entered our lives not yesterday and not the day before yesterday. In all times there were would-be artists who perky traded unpretentious autumn landscapes or scenes from life of a careless shepherdesses and buxom bathers, on the outskirts of Opera houses clowns were singing and dancing, shameless scribblers diligently supplied reading public with opuses under titles «Horrible death» and «Fatal love».

True connoisseurs of beauty for all sorts of shoddy crafts treated contemptuously. Situation has changed radically only in the twentieth century – in developed countries democratic orders were established, class inequality disappeared, middle class multiplied and flourished. 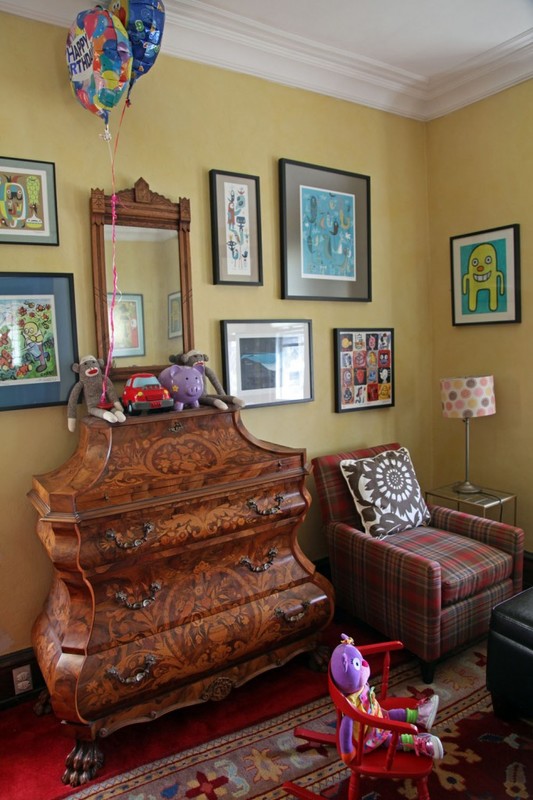 The most common, completely artless kitsch is one of the most widespread «styles» in which housing of people of our country is decorated, this style may somehow be found in any apartment, as a person unconsciously collects things that he simply likes, without thinking about whether they fit each other in style or not. 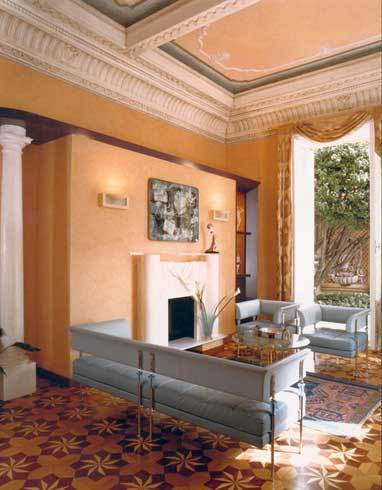 But if you consciously wants to create an interior in kitsch style, then you just need to turn to a professional designer. This may be required, for example, if you like the modern style high-tech, but at the same time you are not able to part with the old furniture of your parents. 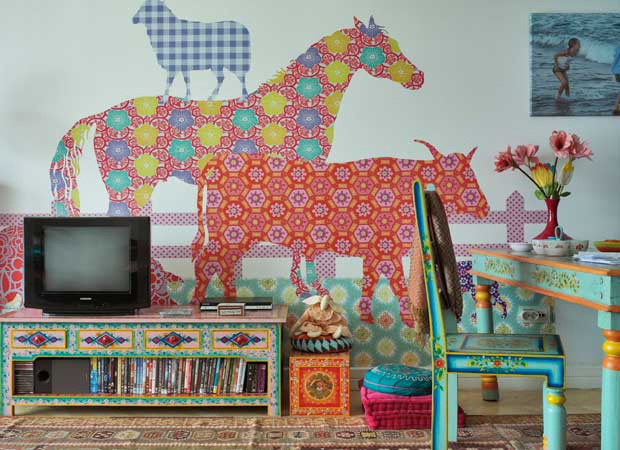 Variety of interior design options in kitsch style is limited only by imagination of designers, their good taste, due to a well thought-out combination in interiors of one style of various parts and objects from the style of the other. 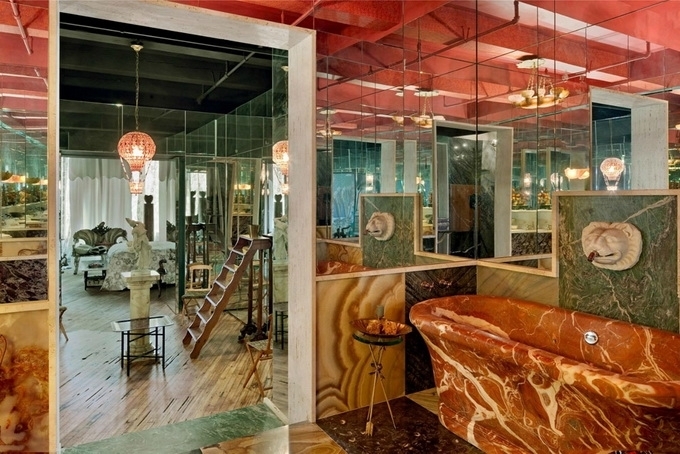 In this interior there are mixed all styles and their details, which are not fit to each other, now they create the basis of kitsch style. Kitsch style is a parody of rich or poor life. May be mixed expensive designer furniture with tasteless and unprofessional decor elements. The main goal –to attract attention! 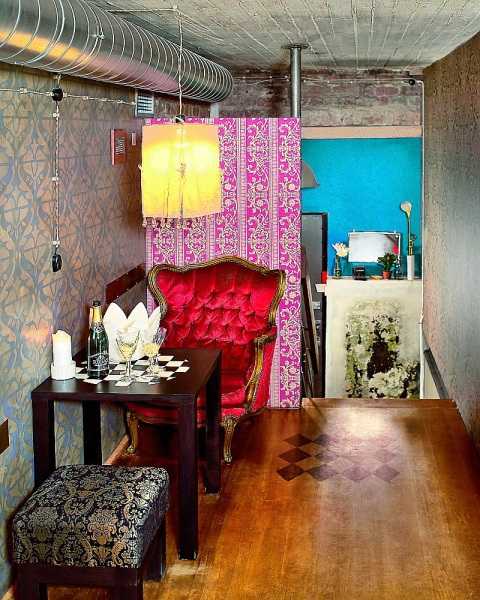 Colour scheme of kitsch provides anything: from acid bright pink tones to poisonous green, yellow and purple. Lately aggressive red is leading, as well as gold, white and black. 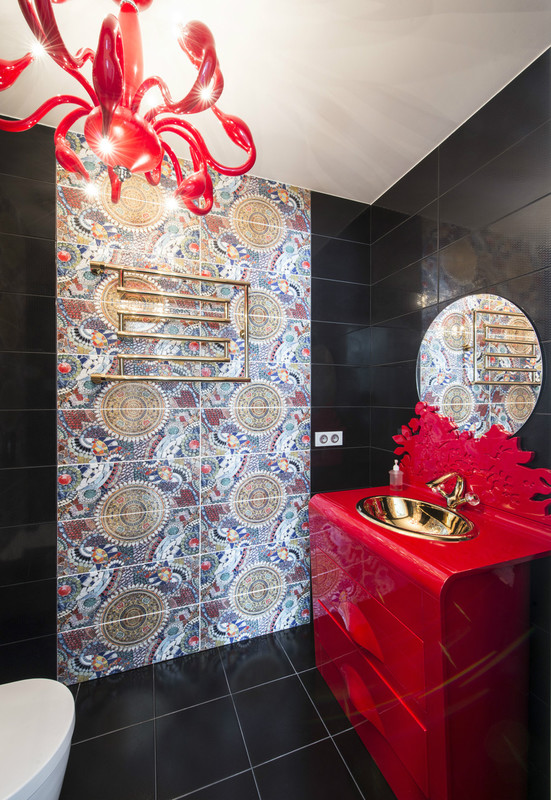 If you want to create a parody of poverty, you may use in an interior graffiti, curtains made of polyethylene, homemade furniture from junkyard. Fake about beautiful life will express, for example, «stucco with gilding» from styrofoam. 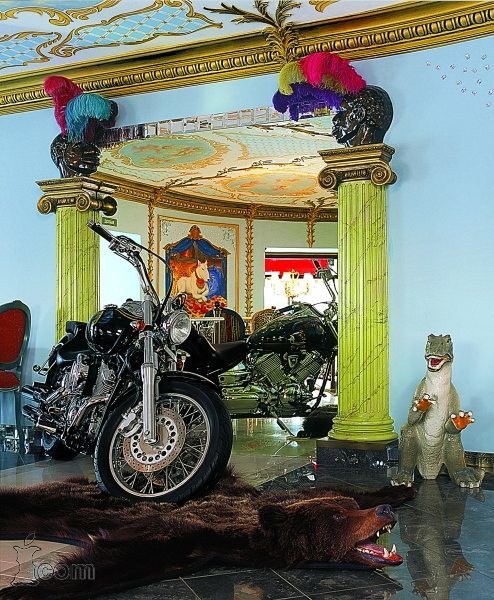 You are welcome to read continuation of the article on the author-designer Antonchenko Tatiana’s personal website: https://3dproject.by/a34091-stil-interera-kitch.html

I here am casual, but was specially registered at a forum to participate in discussion of this question.

It seems to me, you were mistaken
[url=https://gay0day.com/]gay0day[/url]

I will not begin to speak on this theme.

I do not doubt it.

It is remarkable, very valuable piece

This situation is familiar to me. Is ready to help.
[url=https://hentai0day.com]hentai0day[/url]

I confirm. I join told all above. We can communicate on this theme.

You have hit the mark.
[url=https://crybdsm.com]crybdsm[/url]