News > The style of constructivism through Tatiana Antonchenko’s eyes.

Constructivism (fr. constructivisme from the Lat. constructio – building) – the avant-garde style (method, direction) developed in the 20-30 years of the XX century, the basis of its artistic image is not a composition, but a construction. 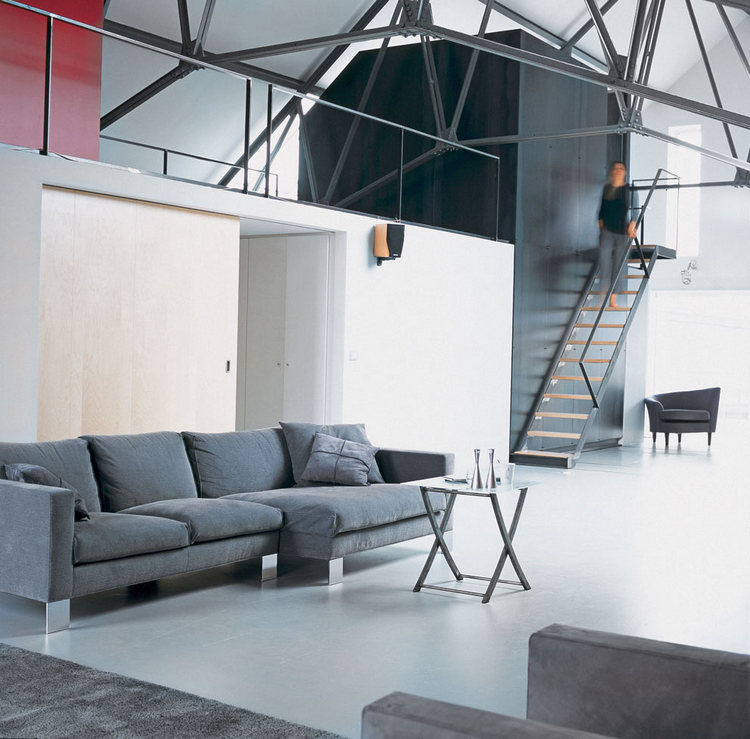 Date of birth of the constructivism is considered to be the beginning of the XX century. Its growth is named a natural reaction on sophisticated floreal, that is floral motifs, inherent to the modernist style, which quite quickly bored imagination of contemporaries and arouse a desire of searching new. 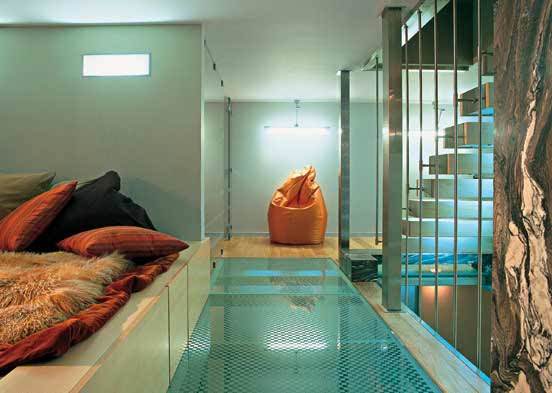 In the field of architecture constructivist tendencies were strengthened by an introduction of a new industrial technology and materials – iron, concrete, glass.

Aesthetics of practicality, rationality of strictly utilitarian forms, peeled from romantic decorative features of the modernist style are peculiar to the constructivism in an interior.

Function, the purpose of each item are absolutely clear. No bourgeois excesses.

A distinctive feature of the constructivist style in an interior design are thought-out functional solutions and strict compliance to their requirements, compact amount with clearly identified frame, technical clarity of construction of an architectural form.

Constructive interior excludes any floral motifs and romance. This style of an interior design preferred by those who like to have in their house always perfect geometric order.

The main motto of the constructivism in an interior – functionality and simplicity in everything.

The inner space of apartments is exempt from partitions, division into zones is performed in an abstract way. 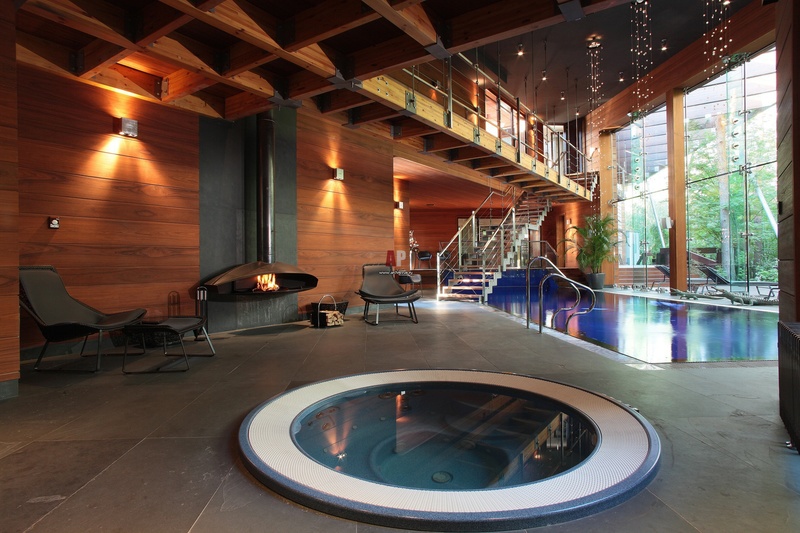 Room space became broader, preference was given to mobile partitions, but not separate small rooms and corridors. Forms of furniture were dominated by rectangular flatness and clear lines, floor-to-ceiling windows, which made a sense of movement forward, to the new and unknown. Minimal decor and maximum functionality, absence of ornament and shine of metal, colour scheme: black, white, red, yellow, blue – this is the style of constructivism.

The simplicity of the constructivism is brought to the limit, to such simplification when things – chairs, beds, closets – are simply objects for sleeping, sitting. Compared to previous styles, for example the Baroque and Empire styles, the constructivism distinguishes by the lack of stucco decoration. Widely used built-in niches, backlights. 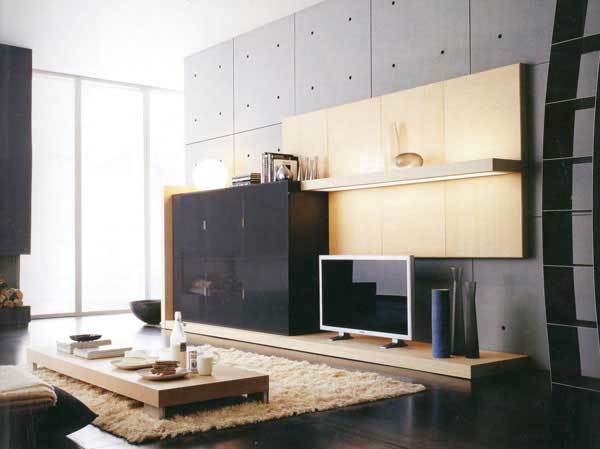 Walls are painted in smooth colours, or are pasted with wallpaper with subtle geometric patterns or one-colour wallpaper. It is preferable to arrange floor with tiles with a geometric pattern and combination of black and white colours or to lay out with parquet, it is possible to decorate the floor with small rugs depicting geometric shapes of different colours. Artificial lighting is preferable, so the interior may be supplemented by several lamps of geometric shapes.

You are welcome to read the full article on the personal website of the author – designer Tatiana Antonchenko: //3dproject.by/a34078-stil-konstruktivizm-glazami.html