Colonial (from the Latin word "colonus") – colon, the so-called ancient Roman settlers, tenants of land, usually on the outskirts of the Empire, in the province. Style born at the intersection of two worlds – East and West. 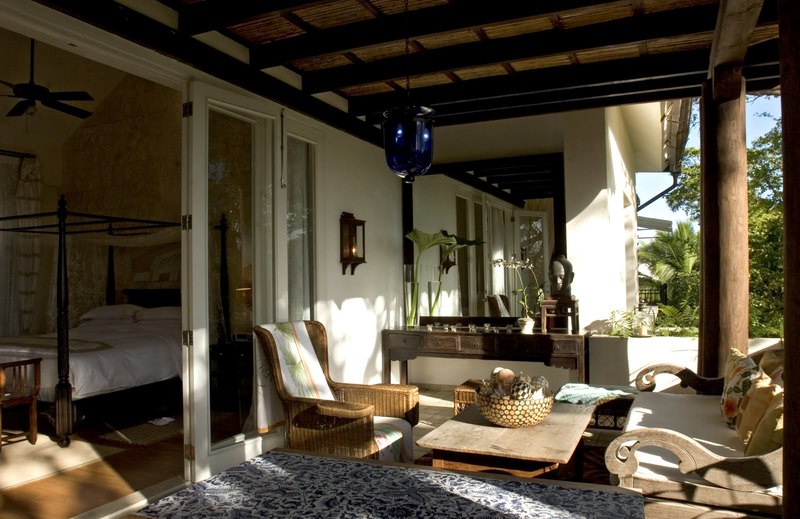 This trend arose in the medieval England. Known for its powerful navy, Great Britain was the largest conqueror. 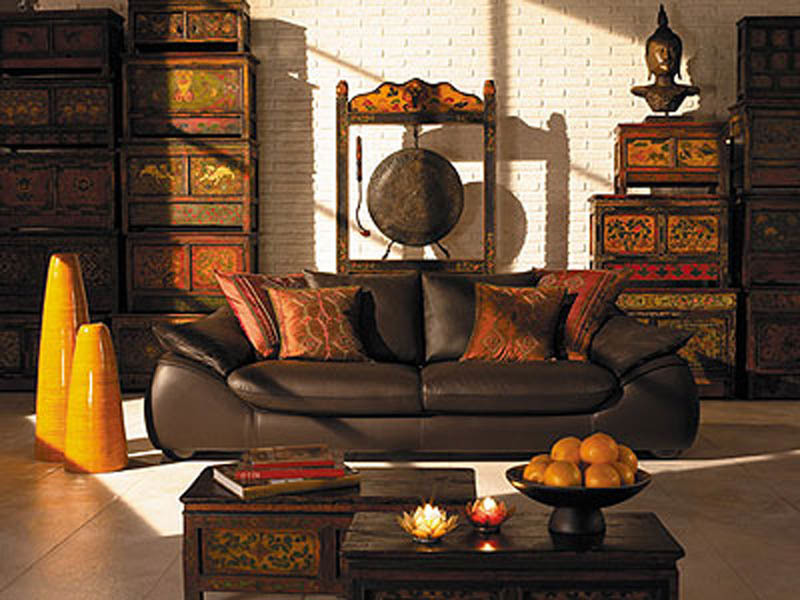 By the end of the 19th century, its colonies were located on all continents. Other European countries do not lag behind the British. Europe ruled the world. Spanish, English and French ships set off in search of new territories and resources. Very often the conquerors settled in the colonies together with their families. And so there appeared the colonial style, which is based on synthesis of cultures – the colonists brought with them comfort and elegance of Europe, and from local residents borrowed exotic traditions and distinctive motifs. 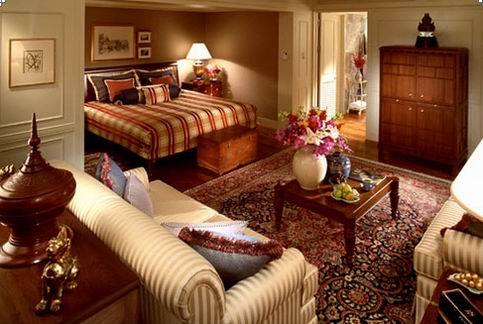 Depending on nationality of colonists and the location of the colonies, the colonial style in architecture and design were of several types: simple and elegant English, luxurious French, cozy Spanish, a little bit rude Dutch, discreet American colonial style. And also style, based on fundamental differences of Asian, South American and African cultures. 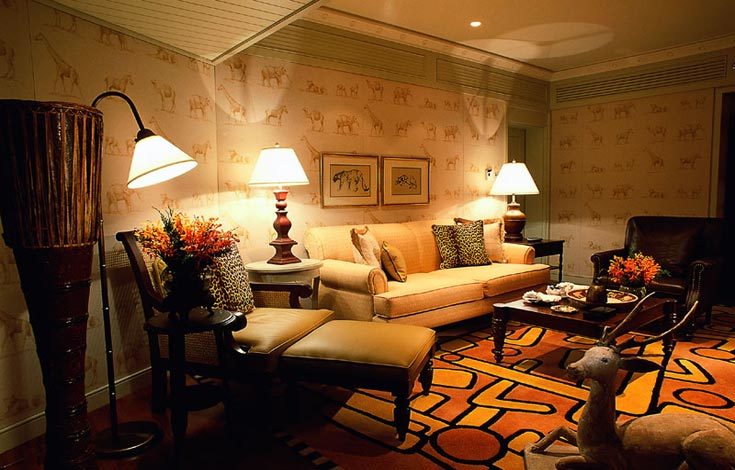 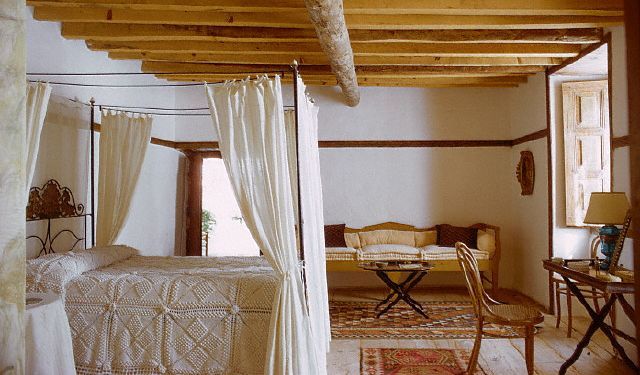 The Europeans used the elements of the "indigenous" culture, borrowed from the local population some features of their lifestyle, construction of dwellings and their interior, nominally divided into zones: with the help of different levels or ceiling, wicker screens, sliding partitions, fabric screens or columns. Colonial design offers numerous possibilities to combine items and furnishings details. In colonial houses rails were always used to protect walls from damage by chair backs. Floral design prevails. The basis of the style became massive carved furniture from mahogany wood and teak combined with rattan (wicker furniture), leather. Furnishings are massive gun cabinets and cupboards, tables-suitcases, tables with fanciful curves of legs, low chair with a reclined back and curled armrests, chests with gilding and ivory incrustation. 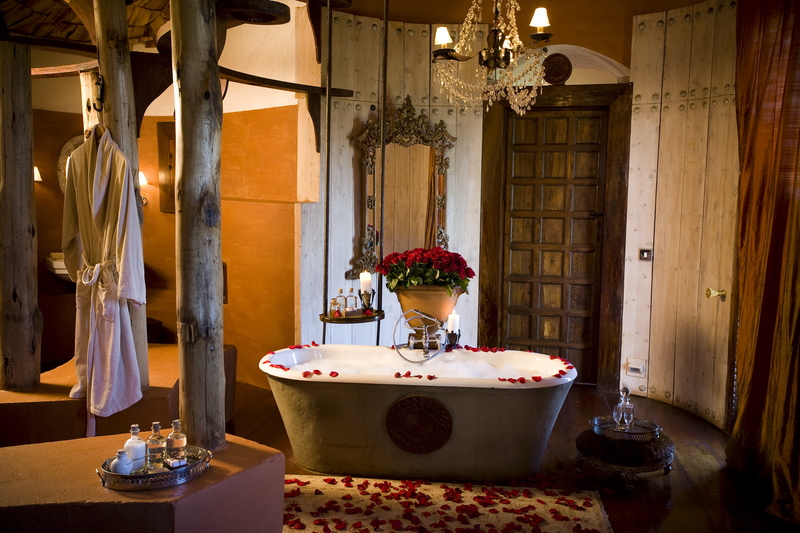 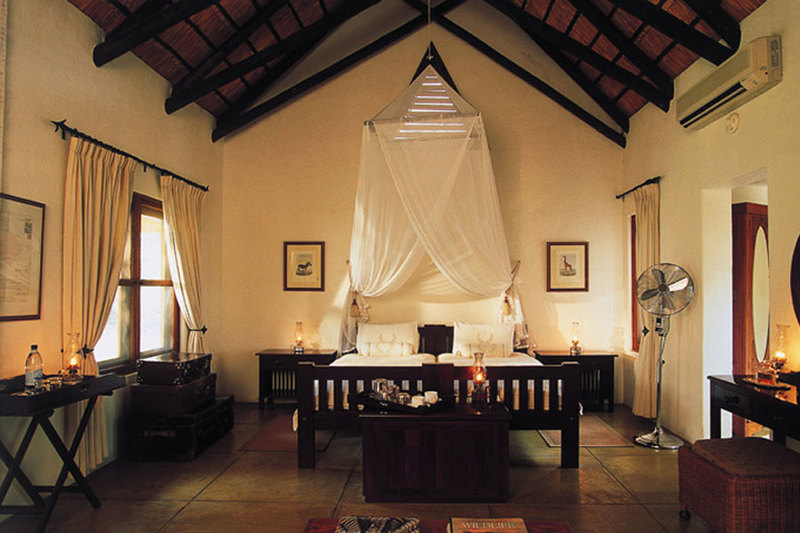 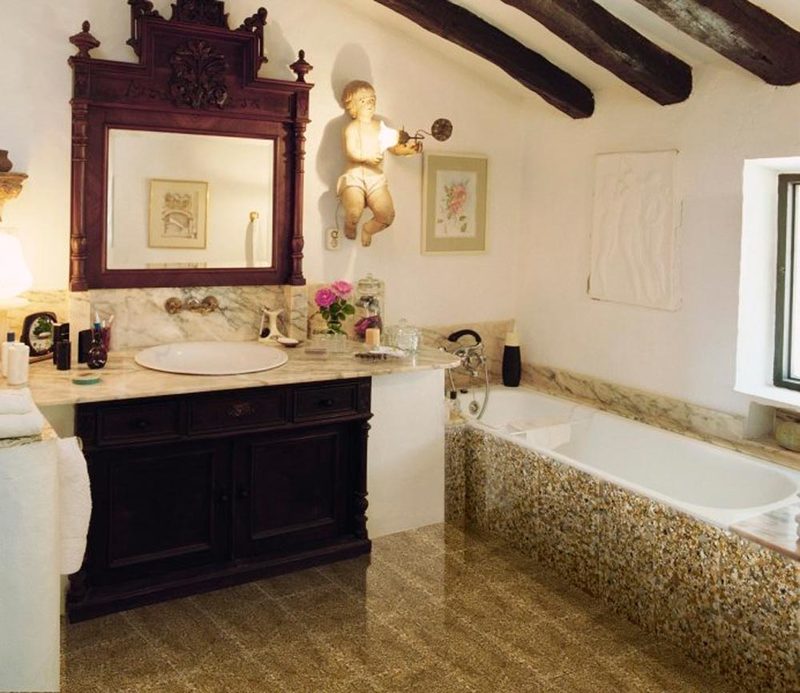 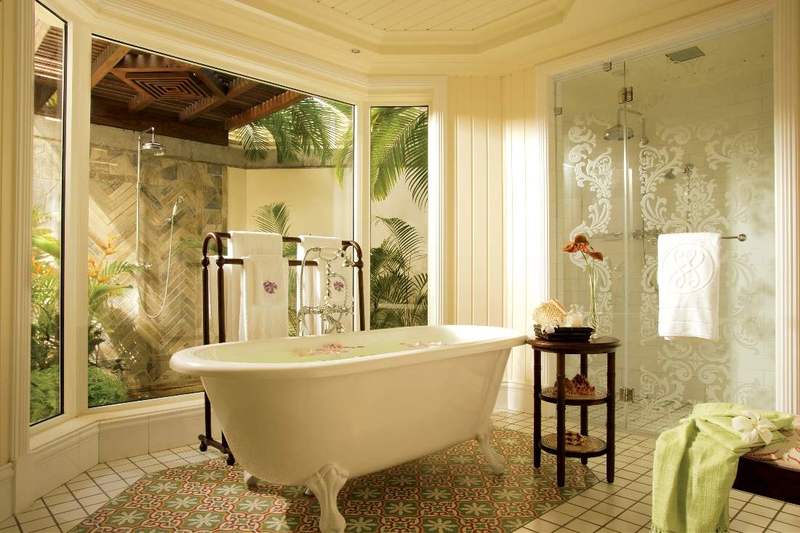 You are welcome to read the full article on the personal website of the author – designer Tatiana Antonchenko https://3dproject.by/a34075-kolonialnyj-stil-glazami.html