Originated in 1815 and existed until 1848, mostly in Austria and in Germany, but spreading its influence across Europe. The name received after Gottlieb Biedermeier.

Unusual name the modern style of the interior received from the German surname "Biedermeier", in the literal translation sounded like "brave gentleman Meyer". This word became personification of the philistinism, whose main purpose became calm and steady life. 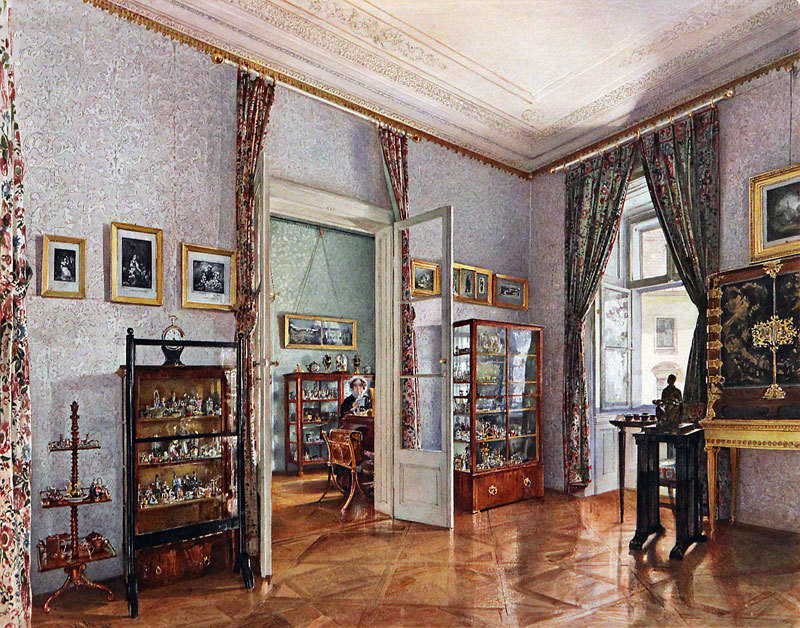 Biedermeier – is the successor of the Empire, sometimes referred to as a simplified Empire style. Style of the middle class, style of the simple German burghers, appeared in opposition to Napoleon’s and the upper classes nobility’s ceremonial expensive Empire style. Replacing the pretentious and "non-residential" Empire style, the Biedermeier began to praise comfort, simple human values, world of things, expressing the worldview of the middle class, a layman and a bourgeois.

The interior is again turned into residential, coldness, sharpness of symmetrical shapes and proportions went away. All emphasis is on comfort, convenience, functionality of items, classic shapes, slightly simplified, changed in favor of practicality and human needs. 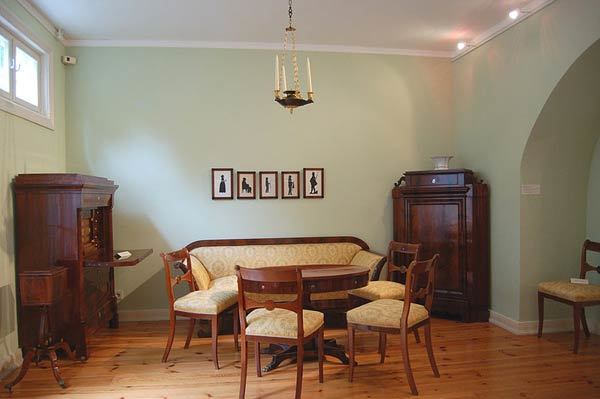 Peculiar features of the Biedermeier style.

For reconstruction of the Biedermeier style are used:
- bright colours. A favorite motif – naturalistically interpreted flowers;
- ornament floral and stripes, they are everywhere – on wallpapers, carpets, fabrics, upholstery;
- cheap fabrics: striped reps and colourful chintz instead of luxurious silk trim;
- wood – birch and maple instead of red and black wood;
- veneering, gilding, black lacquer, glass, embroidery, wallpaper, carpets, fringe;
- windows were decorated with light muslin curtains and heavy portiere with fringes and tassels along the edges; 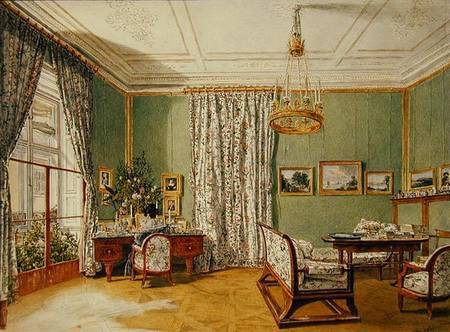 - the style takes means of artistic expression in the antiquity, but abolishes inherent to the style columns and pilasters, preferring rounded forms; 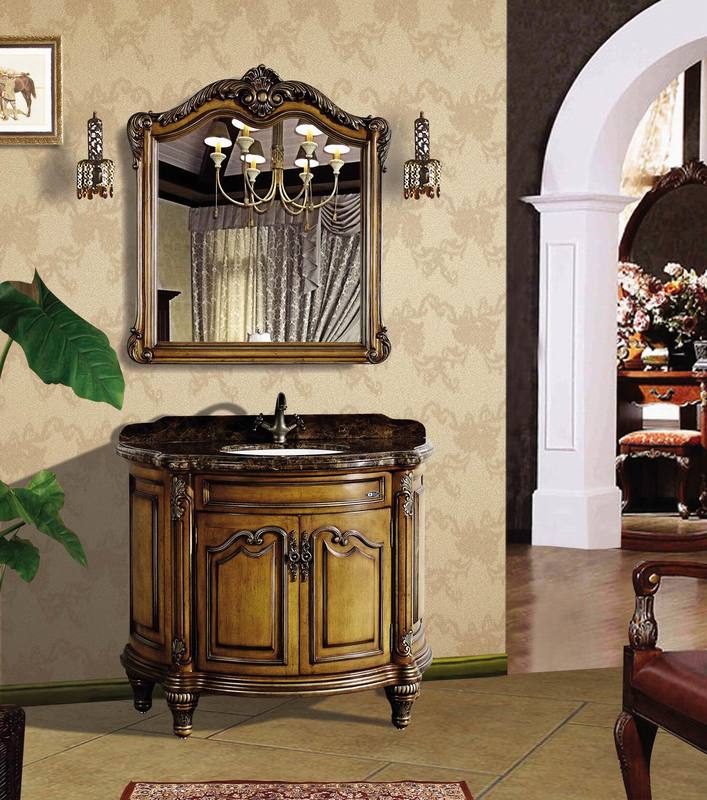 - mild bending of backs of sofas, armchairs and chairs. Sofas and couches, functional furniture, furniture with mechanisms, sliding tables, tables with withdrawable or folding table tops, chairs transformable into library stairs, desks and mirrors with drawers, showcase glazed from one or three sides, offices are popular; 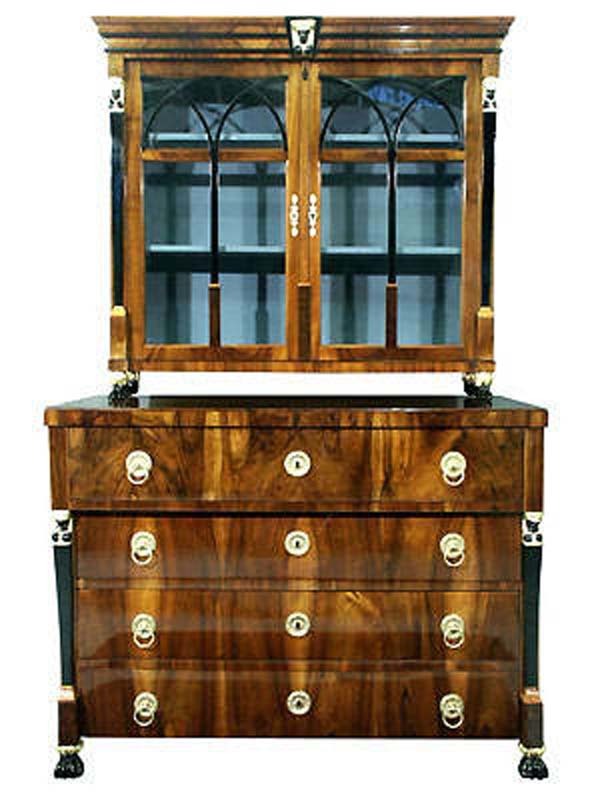 - decoration on the furniture: horn of abundance, swans, lyres, griffins, laurel and oak branches and garlands. Reliefs were covered with gold leaf and black lacquer, were used finishing such as turning, bending, carving; 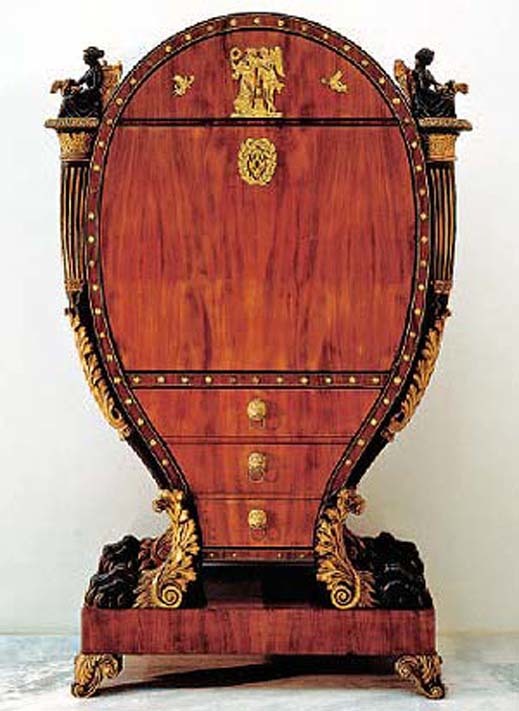 - passion for Oriental atmosphere: smoking and Turkish rooms, Chinese and Japanese interior items. A "clean room" for receiving guests appeared in a house, embellished with decorated items, watercolours, miniature embroideries and souvenirs, often made by owners of the house. 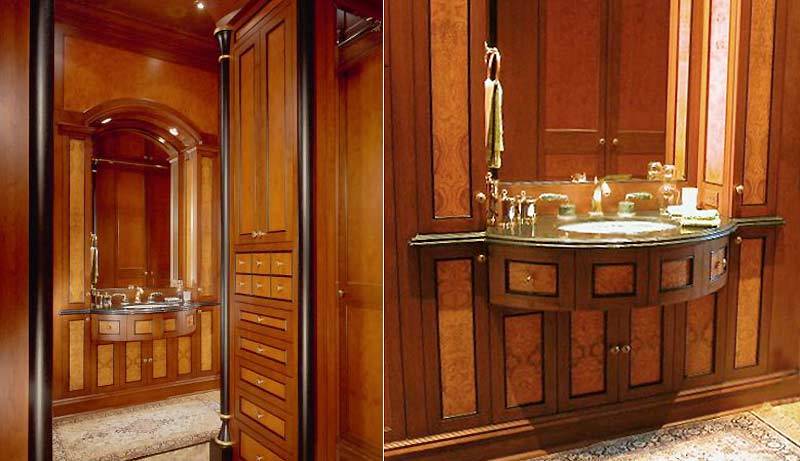 You are welcome to read the full article on the personal website of the author – designer Tatiana Antonchenko https://3dproject.by/a34073-izuchaem-stili-bidermajer.html