Are you afraid of vampires?

I also stopped being afraid after I visited one of the castles of the count Dracula in Budapest. 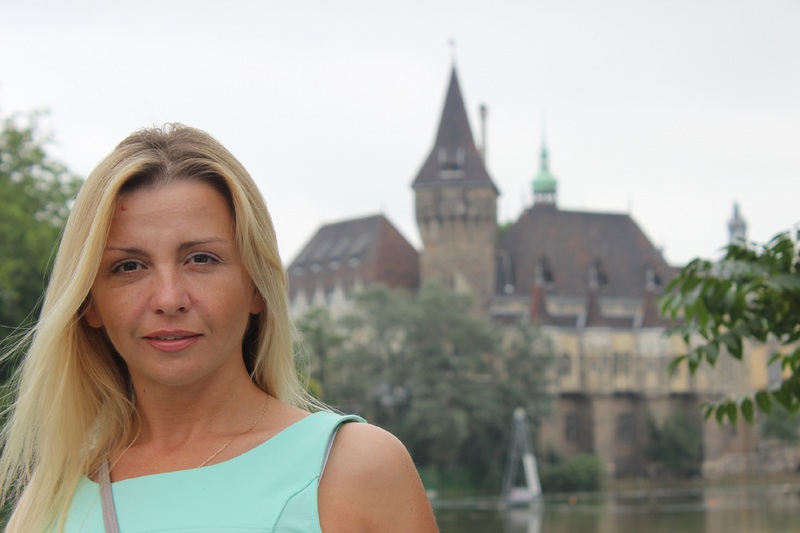 Today I will tell you about the Romanic or Norman style in which the medieval castle of the count Dracula was built. 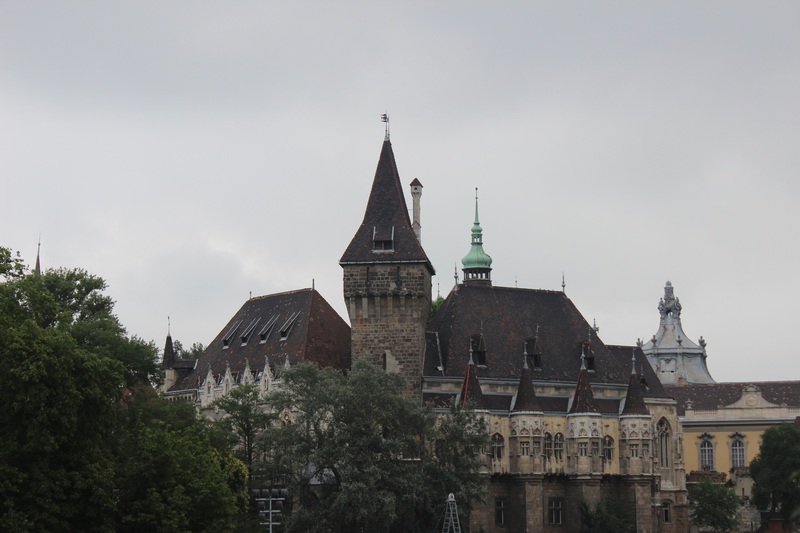 It is believed that the prototype of Dracula was a real historical figure — Vlad III Tsepesh, the folk nickname (“an impaler on a stick”), also Dracula, from the roumanian Dracul – “the dragon, the devil" (a nickname inherited from a father), ruler of the medieval Principality Wallachia. 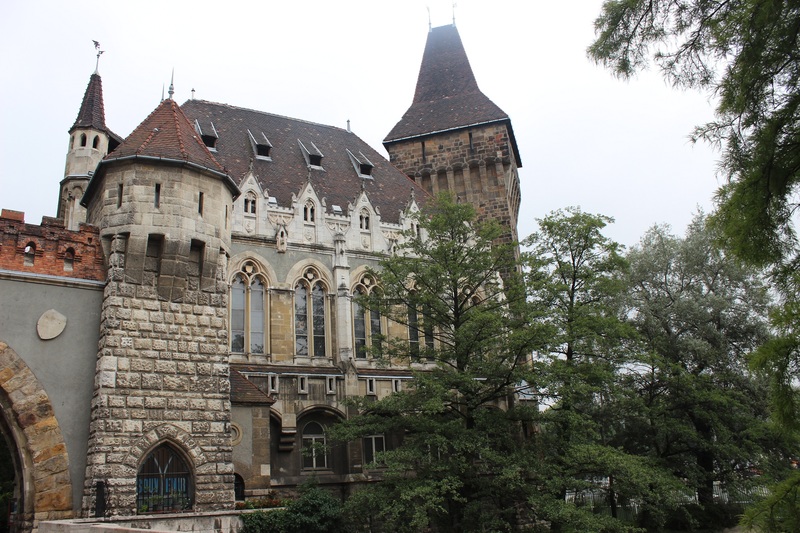 Many lovers to savour the details of  vampires’ everyday life cannot even imagine how surprised would be the real Wallachian Prince Vlad III Tsepesh, if somehow found out that several centuries later he was added to the genus of  the insignificant blood-sucking vermins. 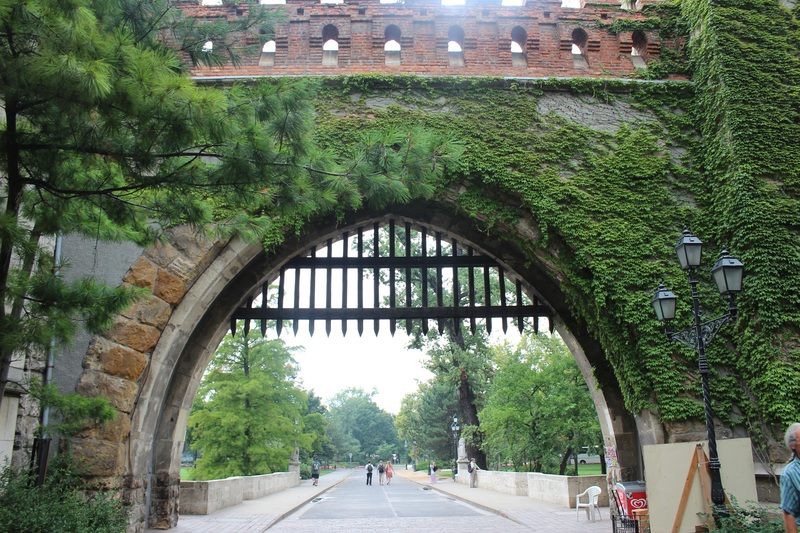 Blood, surely, this historically true despot spilled in his lifetime a lot, but it was absolutely not a part of his menu, and this we now know from the most authoritative sources of those years – the monastery chronicles. 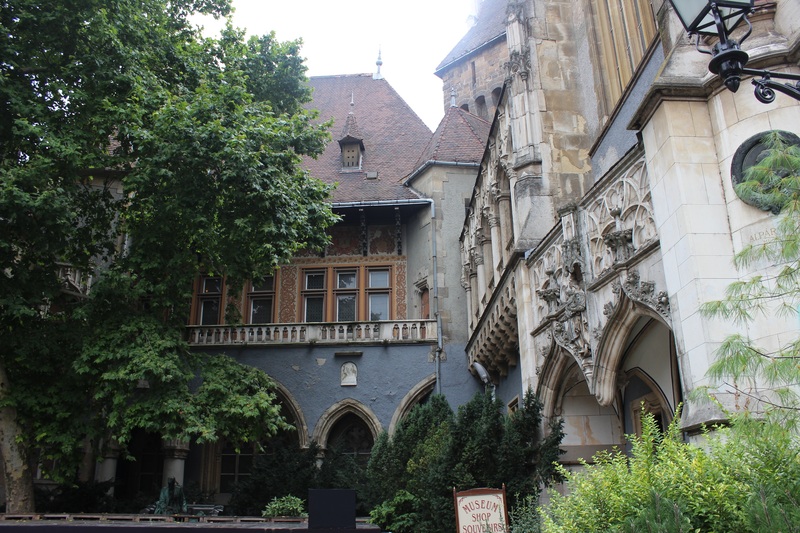 The epoch of the Romanic (Norman style):

In the 10-12 centuries there was the beginning of the revival of the architectural traditions of Ancient Rome. 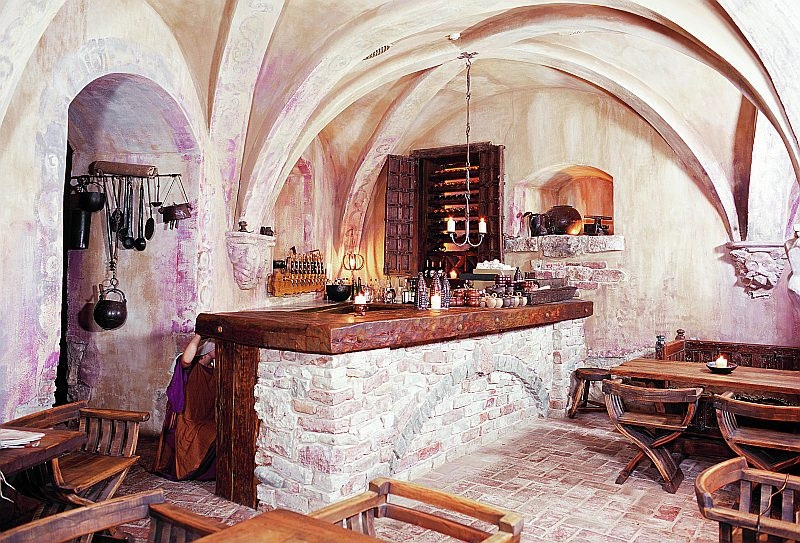 The Romanic style is characterized by massiveness, strictness and absence of luxuries, as well as the severity of the external look. The Romanic architecture is famous for heavyweight castles and temples, much resembling an inaccessible fortress in the spirit of the middle ages. In the Romanic style major walls, massive semicircular doors, thick columns, cross or barrel-shaped arches, semicircular or round windows dominate. Floor – marble, tiles with a picture. Mirrors – chiffon bronze. Walls – Venetian plaster. Paint (religious themes). 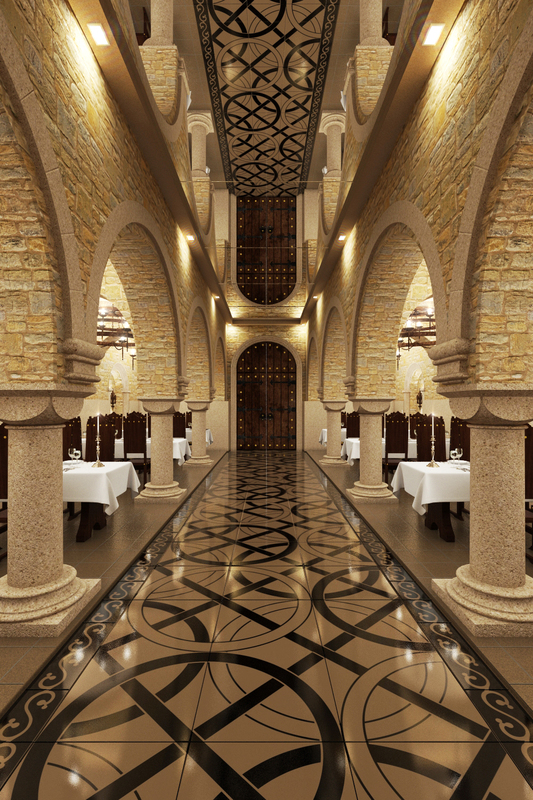 The creators of the Romanic style are sculptors, architects and painters of that period. They wanted only one thing: an embodiment of the beauty in their creations and a sense of the importance of the Christian world.

The Romanic buildings are characterized by thick walls and columns due to the heavy domes. The main motive of the interior – are semicircular arches.

In the interior of the Romanic style is also more of a power than finesse. All the interior elements produce a sense of simplicity and gravity, almost no decorations of the rooms. 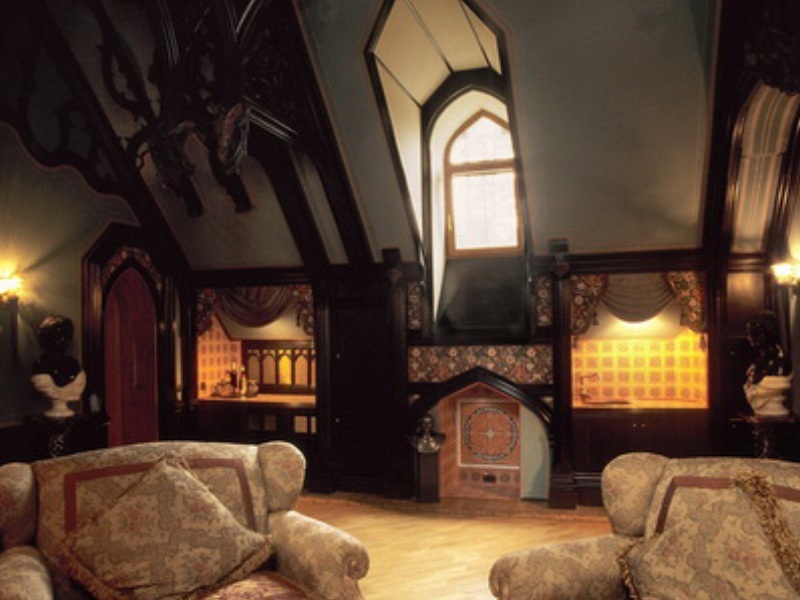